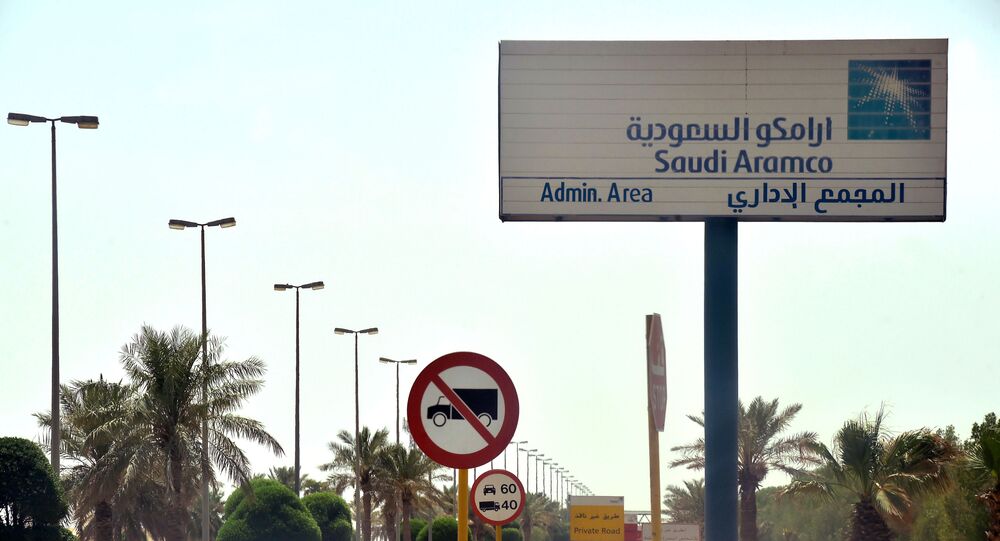 Pentagon Declines to Comment on Origin of Saudi Oil Attack

WASHINGTON (Sputnik) - The US government defers to Riyadh on the origin of the recent strikes on Saudi oil facilities, Pentagon spokesman Jonathan Hoffman told reporters.

"We are going to allow the Saudis to make the declarations on where they believe the attacks came from and the ultimate responsibility", Hoffman said when asked if the United States could confirm the strikes originated from Iran.

Hoffman said a US damage assessment team was on the ground working with the Saudis on the investigation and he stressed that the investigation was ongoing and the US government was determined to identify the perpetrators of it.

Hoffman said the missile strikes were "well-planned and sophisticated" and not something seen in the region before.

The Defence Department was constantly reviewing US force structure in the Saudi region but had nothing to announce on Thursday about sending more troops, Hoffman added.

On 14 September, a drone attack on two Saudi oil facilities resulted in a more than a twofold drop in the country’s net oil output. Although Yemen's Ansar Allah movement, also known as the Houthi, claimed responsibility for the attack, the United States and Saudi Arabia have blamed Iran. Tehran has rejected the allegations.