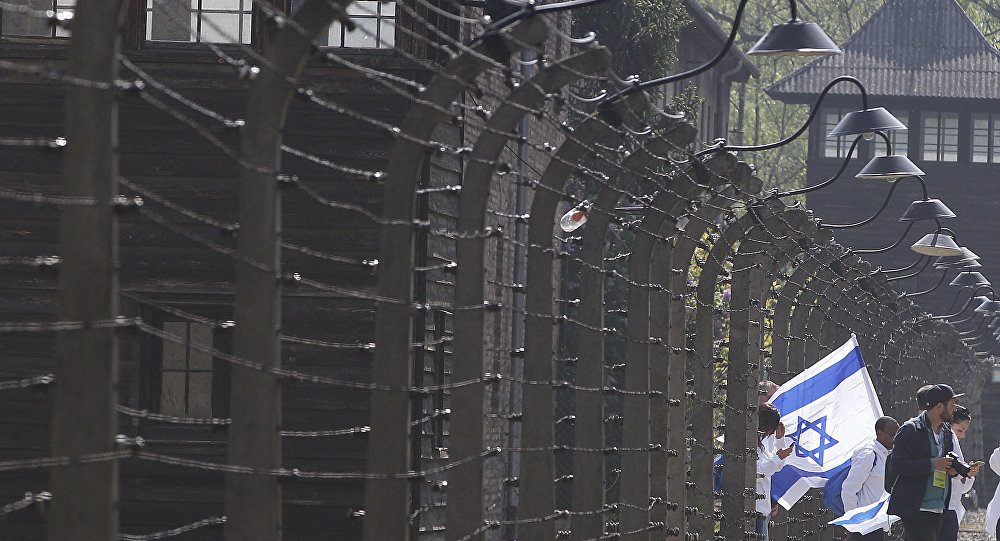 Although Jewish people, who were persecuted by the Nazis during World War II, had insured property and businesses, some of them, along with their families, now living in the US have no legal opportunity to claim pay-outs that could amount to $25 billion in US courts. A Holocaust survivor from Miami has taken the matter to Congress to change it.

President of the Holocaust Survivors of Miami-Dade County David Mermelstein has urged the US Senate Judiciary Committee to pass a law that would allow him and other people affected by the Nazis to seek insurance money from European companies.

“Without action by Congress, the insurance companies will be the heirs of the victims of the Holocaust. This is unacceptable. There should be no legal peace for the companies until the Holocaust survivors have moral peace”, the 90-year-old, who was the only one to survive from his family, who were murdered by the Nazis, told senators.

Mermelstein was sent to the notorious Auschwitz concentration camp at the age of 16 and is now pushing American legislators to give Holocaust survivors and their families an opportunity to file lawsuits against European insurers in US courts to press them to look through their records and pay them unclaimed reimbursements. The money owed to Jewish Holocaust survivors, whose documentation was destroyed during the Nazi era, could be worth between $2 billion and $25 billion, the New York Post reports, citing the Congressional Research Services.

Earlier efforts to introduce this type of legislation failed, as they were rejected by the US Congress. Jewish organisations could also not agree on the issue, as there has been another mechanism for resolving Holocaust claims.

In 1998, the International Commission on Holocaust Era Insurance Claims (ICHEIC) was set up by American insurance regulators, six European insurers, the Israeli authorities, and Jewish groups for this purpose. After paying out $306 million to almost 50,000 claimants and channelling an extra $169 million to a “humanitarian fund”, the process was closed in 2007.

Apart from this, New York’s own Holocaust office, which was established in 1997, has helped reclaim $178 million for Jews around the world, including $34 million in insurance payments.

However, as the Miami Herald points out, citing an unnamed official, although the Trump administration has not backed the idea of creating an extra-tool for Holocaust survivors to claim pay-outs, special envoy for Holocaust issues at the Bureau of European and Eurasian Affairs Cherrie Daniels, who was appointed only recently, is re-visiting the idea.

The head of the Senate Judiciary Committee, Republican heavyweight Lindsey Graham, has also endorsed the idea.

“It’s not working from my point of view. If you believe there’s up to $25 billion of uncompensated claims owed and the current system has generated $700 million then somebody needs to look at something else”, he said.