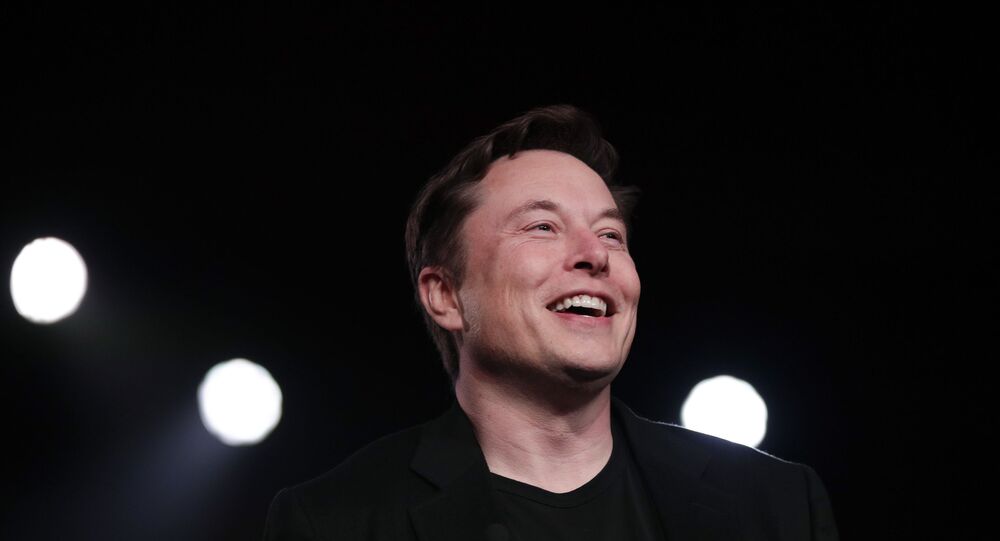 In a court deposition released on Monday, Tesla and SpaceX CEO Elon Musk said he once worried that British cave diver Vernon Unsworth, whom he had called ‘Pedo Guy” in one of his tweets, might be “another Jeffrey Epstein.”

The dispute started last summer when Unsworth criticized Musk in a television interview for involving himself in efforts to save a Thai soccer team that was trapped in a flooded and complex cave system, provoking a reaction from Musk on Twitter. The billionaire called Unsworth “sus” (suspicious) and a “pedo guy,” and later characterized the spelunker as a “child rapist” in an e-mail to a Buzzfeed reporter.

According to Monday’s filings, Musk’s representatives launched an investigation into Unsworth, and Musk was concerned with what the investigator found. Musk testified that he sent e-mails to Buzzfeed due to a concern over what he heard about Unsworth.

“And I was like, well, what if this is a real situation? What if what we have here is another Jeffrey Epstein? We should, you know - I have this - I am told this information. I don’t know if it is true. But what if we have another Jeffrey Epstein on our hands? And what if he uses whatever celebrity he gains from this cave rescue to shield his bad deeds? This would be terrible,” he said during his testimony.

The filings also revealed that Musk “mobilized” more than 50 top engineers from three of his companies to assist in the Thai cave rescue effort, including Tesla, SpaceX and The Boring Company. Musk’s family office also hired the private investigator, James Howard of Jupiter Military and Tactical Systems. The investigator told Musk’s family office (Excession LLC) that Unsworth was said to spend time at a beach known for child sex-trafficking, among other unsavoury but inconclusive details – Unsworth denied he had spent time at the venue.

One of Musk’s key arguments to the court is that he first said “pedo guy” as a generic insult, and didn’t mean to “convey facts” with his tweets.