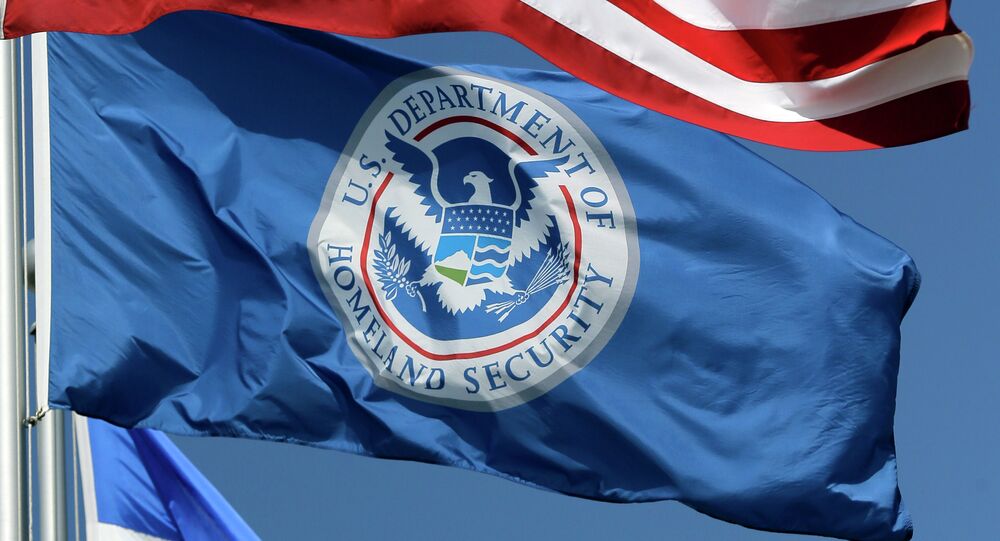 The US Department of Homeland Security (DHS) is searching for answers and is ready to act after a “hand drawn swastika” was found on the third floor of their government building in Washington last week.

On Friday, Principal Deputy Undersecretary for the Office of Intelligence and Analysis Brian Murphy issued a notice to relevant DHS employees that a swastika had been scrawled on the wall of the third floor in the department’s Nebraska Avenue Complex, according to emails reviewed by CNN.

"Unfortunately, today a hand drawn swastika was located on the third floor," Murphy said in an email issued Friday afternoon.

In addition to informing them of hate symbol’s removal from the DHS building, Murphy urged employees and cleaning staffers to notify higher-ups if they recall seeing anything “suspicious.”

The official reportedly asked the DHS Insider Threat Program "to take steps as appropriate" on the issue and concluded the email by saying that DHS does not have "tolerance in our workplace for such acts of hate. And this email is just the next step in our communication and action plan."

CNN reported that in a cringeworthy misuse of the “reply all” function, one employee accidentally made his opinion on the issue known to all.

“Check out the latest [Intelligence and Analysis] insanity — as if leadership really cares. I guess I should not be surprised,” the unnamed government employee said.

“I do care,” Murphy replied, also messaging everyone in the email chain.

This isn’t the first swastika-related incident to cause problems in a government department. Former Private First Class Anthony Schroader of the US Marines was demoted to the lowest military rank of private last month after sharing a photo on Instagram of himself and fellow service members forming a swastika with their boots.

The Nazi symbol was also recently found scrawled on the walls of ex-NFL player Edawn Coughman's Create & Bake Pizza and Coughman’s Creamery in Lawrenceville, Georgia. However, in that case, authorities believe the business owner staged a racially-motivated break-in to obtain insurance money.