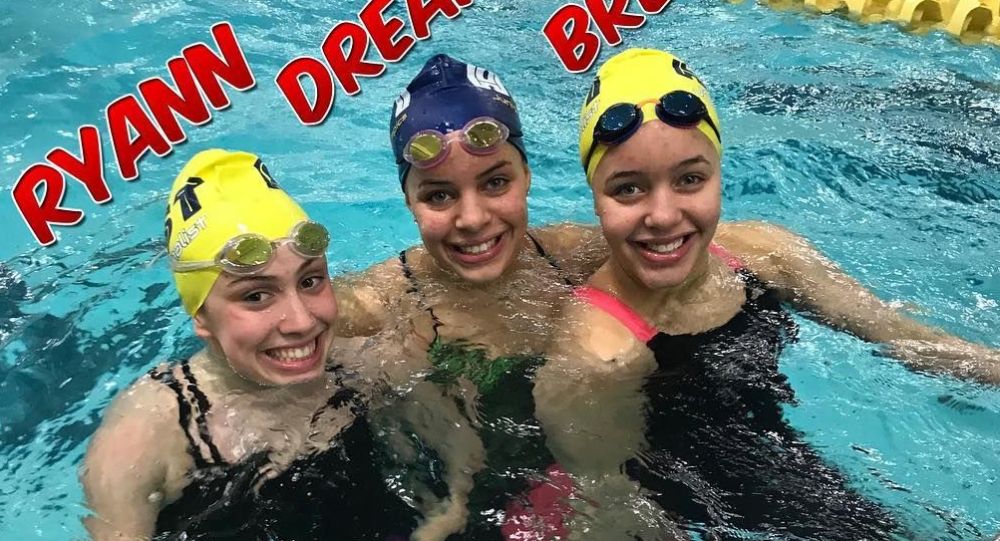 One coach argued that the swimmer ended up being targeted for not looking like the other swimmers due to being “mixed-race” and “curvy.”

Breckynn Willis, a 17-year old swimmer from the Dimond High School, ended up being disqualified after winning a 100 metre freestyle at a high school swim meet when one of the referees apparently decided that the former committed a “uniform violation,” the Anchorage Daily News reports. 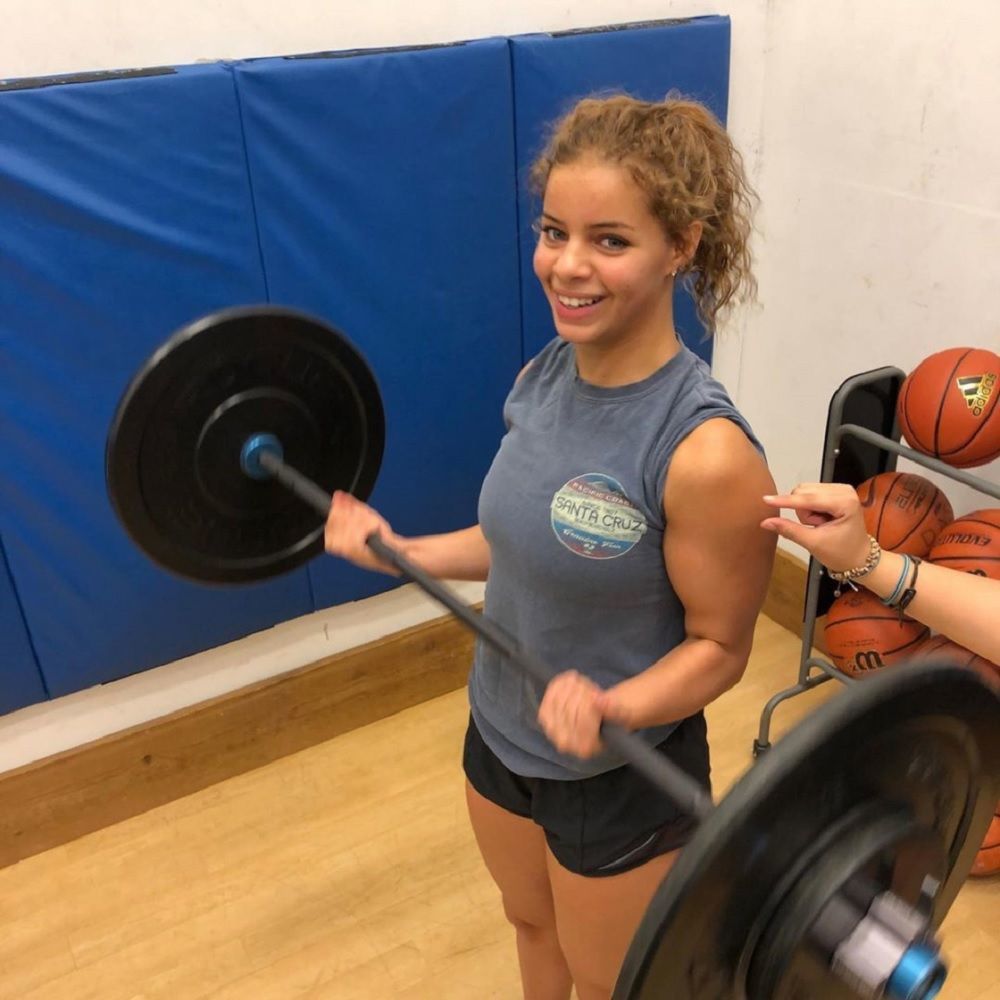 Commenting on this development, West High coach Lauren Langfor argued that Willis was targeted by some officials because she and her two sisters, who are also member of the swimming team, "don’t look like other swimmers" due to being "mixed-race" and "curvy."

Many social media users took a dim view of the situation, criticising the referee’s move.

Poor form. If the ref thought she should be disqualified, it should have been done prior to the competition. The ref should have brought this to the coach’s attention for explanation or an accommodation.

Agree. Pure BS...compounded by the problem that women’s “regular” suits are often poorly designed for fit.

Absolutely infuriating. As an actual adult involved points out: “If you do not like the way that swimsuits fit on these girls’ bodies then don’t look; they are minors, children, and no one should be looking at them anyway.”

It’s INSANE!!! Just horrible. I really hope this story gets the attention it needs! That ref is a jerk and this is discrimination.

And as KTUU points out, the Alaska School Activities Association ended up reversing Willis’ disqualification less than an hour after the ASD formally appealed on behalf of the swimmer and her team.