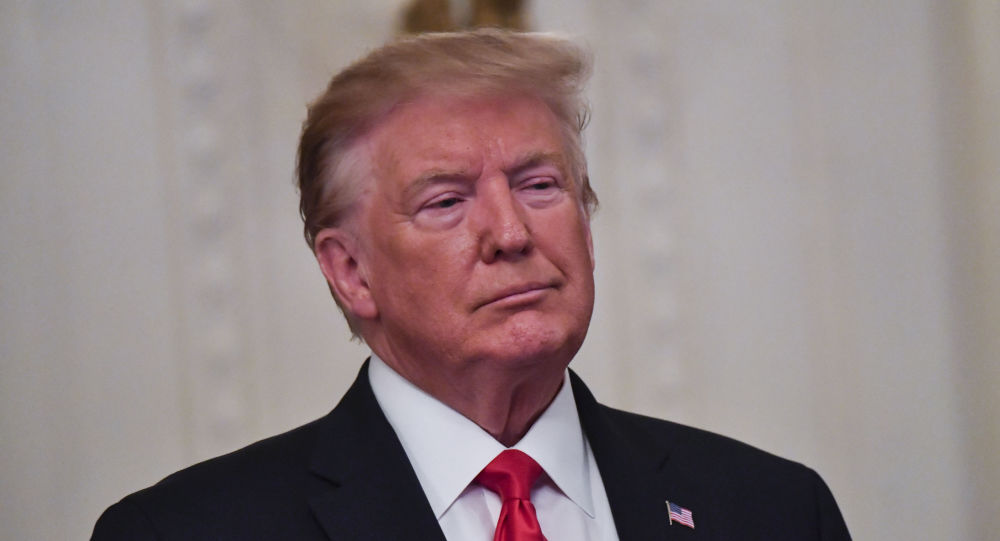 The White House is preparing to roll out its plan to target gun violence next week after a pair of mass shootings in El Paso, Texas and Dayton, Ohio, spurred public pressure for new gun control measures.

US President Donald Trump and some lawmakers are reportedly considering supporting an app that would offer background checks as a gun control measure, The Washington Post reported.

The proposed app would be linked up to the National Instant Criminal Background Checks system to facilitate background checks on private gun sales, the publication cites three senators and other officials as saying.

At the same time privacy issues have surfaced as lawmakers and congressional aides voice concerns for gun owners regarding the app.
The publication quotes Senate Majority Whip John Thune (R-S.D.) as reportedly learning about the app from a White House official.

Thune said he was concerned over gun owners’ personal data security, adding that it “would kind of be a de facto registry.”

“It’s fraught with a lot of issues when it comes to some of the Second Amendment concerns,” Thune said.

Currently there are no federally mandated background checks for the private sale of guns.

Kris Brown, president of Brady, a gun violence prevention advocacy group, called on the Senate to take up a background check bill that would include private gun sales, CNN reported.

"This proposal reveals one important fact from the White House: they recognize the problem of the private sale loophole that allows 20 percent of guns to be sold with no background check at all. ... We agree the private sale loophole must be fixed, but it should be fixed in a way that allows meaningful enforcement, not easy circumvention that endangers lives," said Brown.

Reports of the proposed app come ahead of the anticipated White House rollout of a plan to reduce gun violence, slated for next week.

Trump has met with lawmakers on potential gun control plans, including Sens. Joe Manchin (D-W.Va.) and Chris Murphy (D-Conn.), among others. 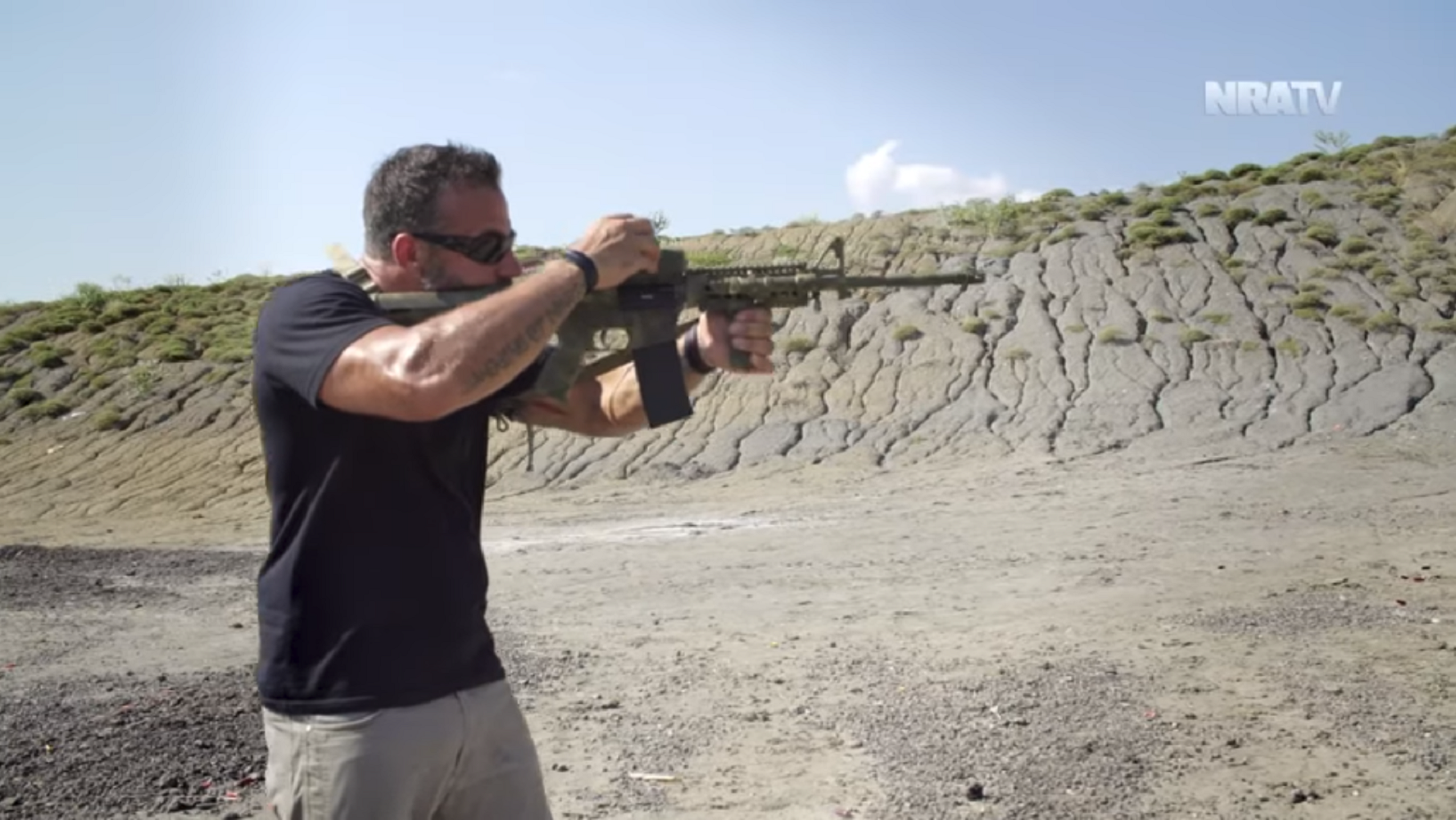 Earlier, The Telegraph reported that White House aides have been struggling to put together ideas that would allow Donald Trump to address the volatile issue of mass shootings while stopping short of alienating the National Rifle Association.

Of late, Trump has intimated that he is open to supporting an expansion of background checks on certain gun sales, despite pressure from many Republicans and the gun lobby.

The US statistics on mass shootings are grim. While the recent back-to-back shootings in El Paso, Texas and Dayton, Ohio, prompted widespread shock, according to data collected by the Gun Violence Archive, the phenomenon is hardly new.
Since 2014, there have been 334 mass shootings per year, on average, in the US.

The recent twin mass shootings fuelled public pressure for new gun control measures, with the White House looking into a number of ideas, including a version of expanded background checks and additional resources for addressing mental-health issues.