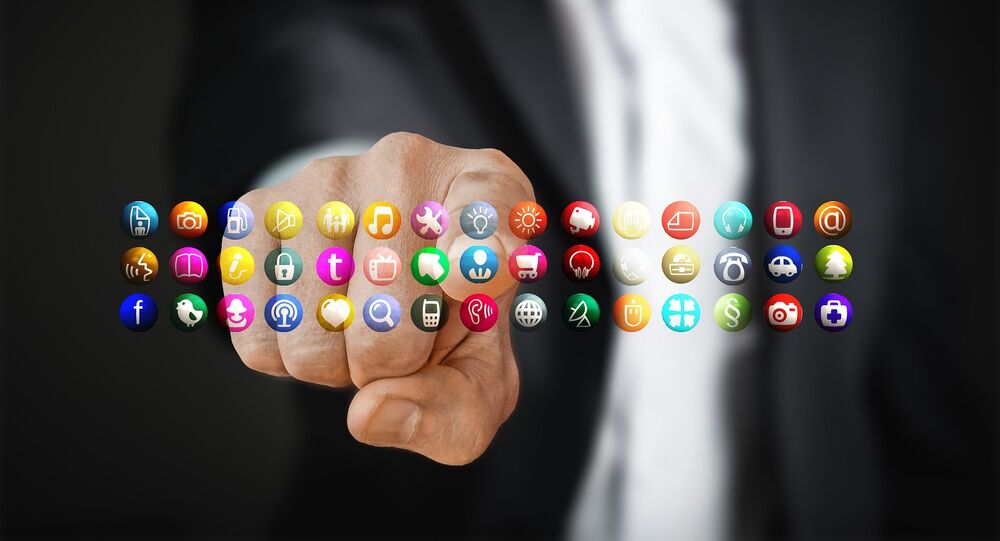 Earlier this week, 48 US states, along with Washington, DC and Puerto Rico, launched an antitrust investigation of Google for dominating the internet as a monopoly.

US House Judiciary Panel has requested additional company records from four tech titans as part of lawmakers’ antitrust probe into the firms. The data requested by the panel include internal emails and other data of companies such as Amazon, Apple, and Facebook, as well as Google's parent firm Alphabet.

"Congressmen Jerrold Nadler, Doug Collins, Jim Sensenbrenner and David Cicilline  "today issued requests for information (RFIs) to Alphabet Inc. (Google’s parent company), Amazon, Apple and Facebook. Committee members will use this information as they continue their bipartisan investigation into competition in the tech sector," US House Judiciary Panel said in a statement.

The lawmakers wrote letters to the four firms demanding that they hand over financial statements, organisational charts, emails that raise competition concerns and documents related to any foreign or domestic government investigations, the statement said.

They also asked that the companies provide a list of any legal cases they have faced due to alleged anti-competitive behaviour, as well as any documents provided to the Justice Department's Antitrust Division.

“We expect stakeholders to use this opportunity to provide information to the Committee to ensure that the Internet is an engine for opportunity for everyone, not just a select few gatekeepers”, he said.

By obtaining these documents, lawmakers hope to uncover any possible violations of antitrust law.

Committee Chairman Nadler in the statement said increasing evidence shows that a small number of companies "have come to capture an outsized share of online commerce and communications."

The panel is expecting the firms to provide the requested data by 14 October.

On Monday, the United States launched a sweeping antitrust probe against Google to determine whether the company had "imbedded itself in every level of the online market ad sales to monopolise this industry".

The US Department of Justice announced a broad antitrust review of big tech companies in July, saying that the probe is based on new threats that have emerged from Facebook, Google, Amazon and Apple.

The DoJ said that it wants to examine whether the tech giants are acting in ways that are responsive to consumer demands.

More Than 30 States Are Eyeing Google for Antitrust Probe - Reports