WASHINGTON (Sputnik) – The US Democratic Party's presidential candidates said that the United States should withdraw its troops from Afghanistan.

“We need to bring our troops home … Then we need to make a big shift. We cannot ask our military to keep solving problems that cannot be solved militarily", Massachusetts Sen. Elizabeth Warren said, as quoted by ABC News.

She pointed out that the ongoing US military presence in Afghanistan was not promoting the security of the United States, the central Asian nation itself, or the whole world.

Vermont Sen. Bernie Sanders stressed that he was the only hopeful, who voted against the operations in Afghanistan and Iraq, adding that Washington should not spend $750 million on the Armed Forces without a clear understanding of who is the United States' enemy.

Former Vice President Joe Biden also promised to bring the troops back home from Afghanistan, noting that he had not supported the increase in the contingent.

"If there's one thing we've learned about Afghanistan, from Afghanistan, it's that the best way not to be caught up in endless war is to avoid starting one in the first place. And so when I am president, an authorisation for the use of military force will have a built-in three-year sunset", another hopeful, Mayor of Indiana's South Bend Pete Buttigieg, said.

The United States and its allies launched a military operation in Afghanistan in 2001 after the 9/11 attacks, organised by the al-Qaeda terrorist group*, which was backed by the then Taliban-led government of Afghanistan. 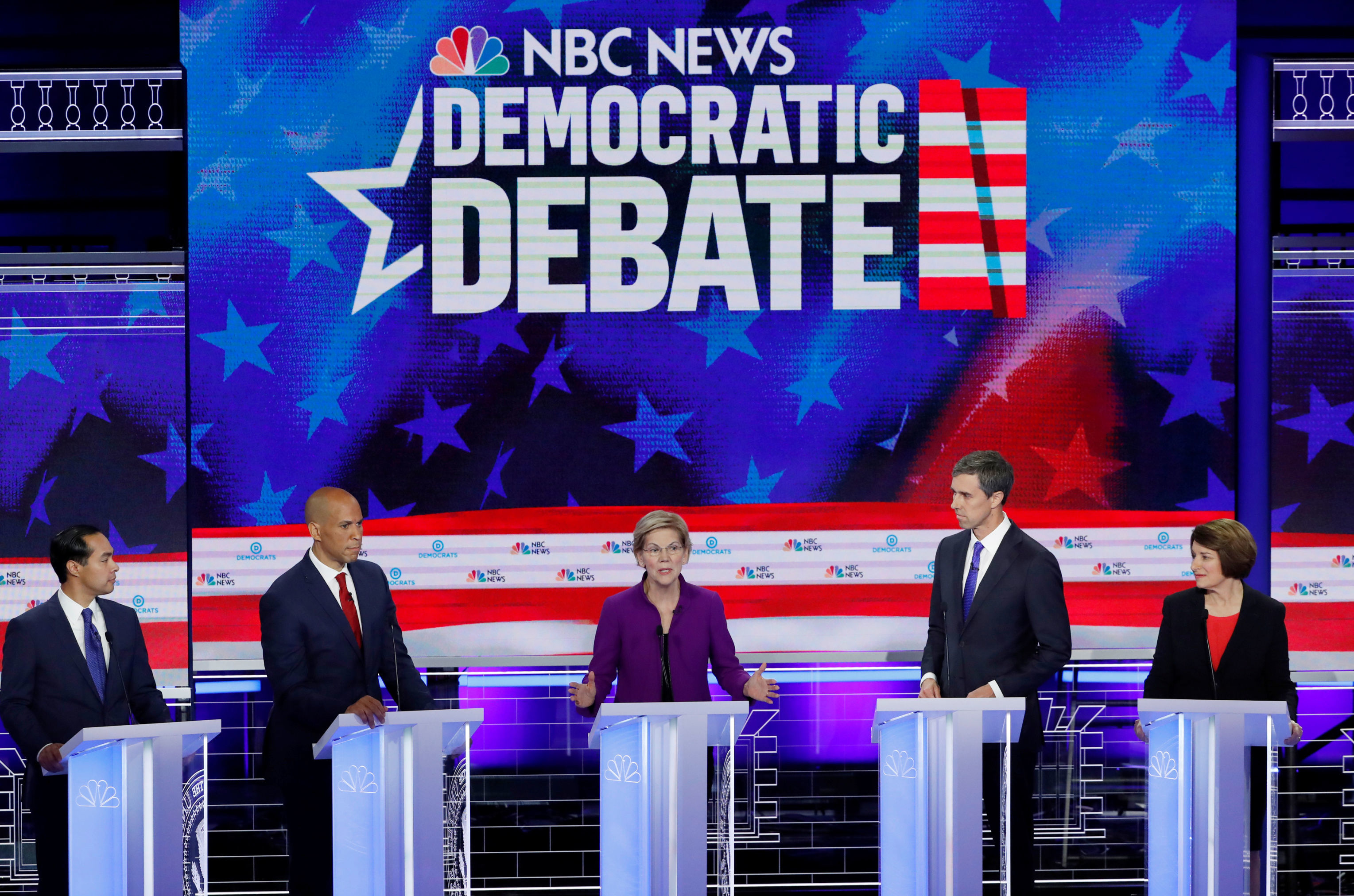 The Taliban and the United States had been trying to reach a peace deal to include the withdrawal of foreign troops from Afghanistan and assurances from the Taliban that the country will not be used as a safe harbour for terrorists.

However, on Monday, US President Donald Trump said that the talks with the movement were "dead".

Violence in Afghanistan is Not One-Sided, US and Afghan Forces Kill Afghans on a Daily Basis - Journo