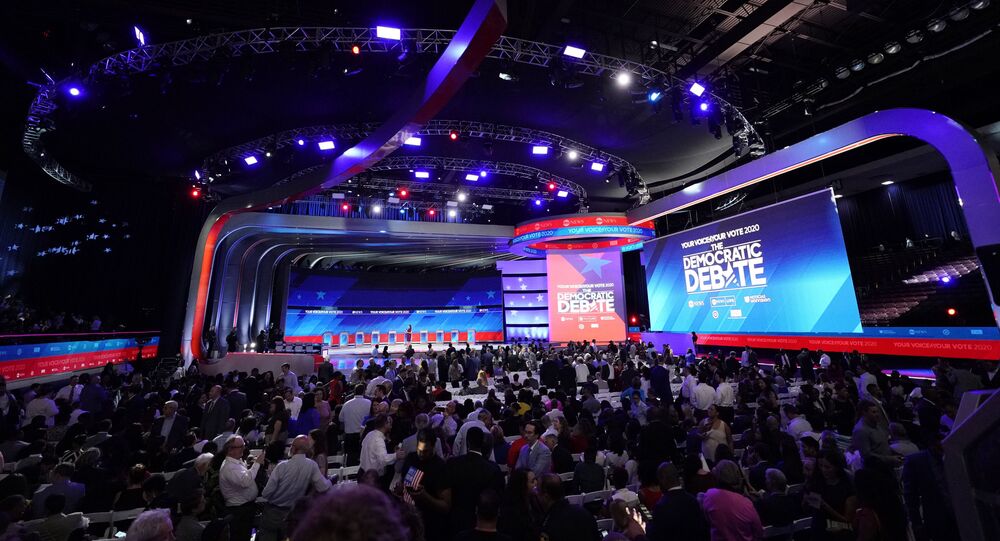 The third Democratic primary debate, held on Thursday, features 10 highest-polling 2020 presidential candidates, who will take the stage together for the first time in the campaign.

Unlike the format of the prior debates, this one will give candidates one minute and 15 seconds for direct answers to questions and 45 seconds for responses and rebuttals. Candidates will have the opportunity to deliver opening statements, but there will be no closing statements.

The debate is being held at Texas Southern University in Houston on Thursday night at 8 p.m. EDT and is reportedly slated to run for three hours.

Brexit: As Lords Debate it, What Exactly Does Hilary Benn’s Withdrawal Bill Mean?