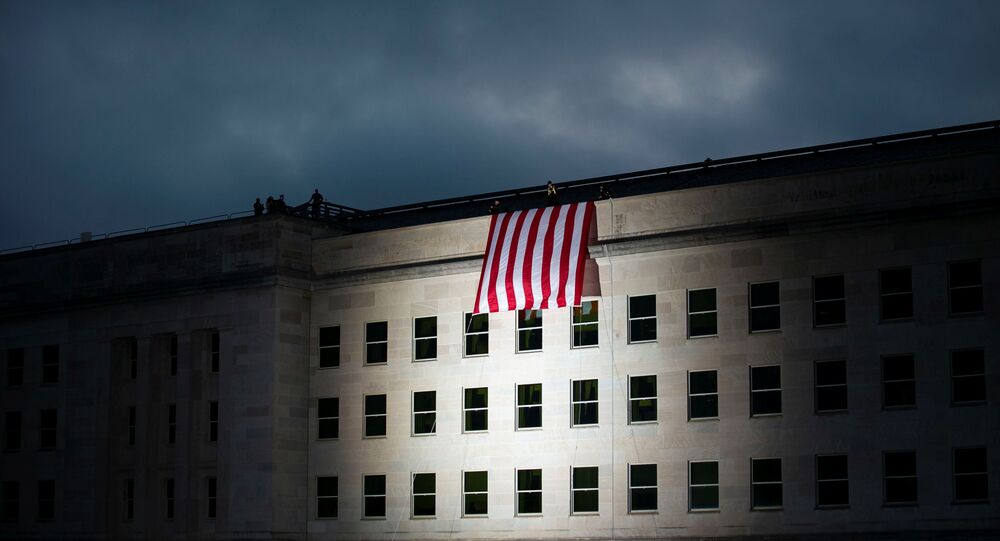 The Trump administration is devoted to removing vulnerabilities in the supply chain for US technologies by making American companies be more careful with their choice of business partners, as the recent crackdown on Chinese telecom giant Huawei, which has been accused of illegal surveillance practices on behalf of Beijing, has shown.

The Pentagon is currently trying to identify and compile a list of Chinese firms and organisations that might have direct or indirect ties with the People’s Liberation Army as part of the Trump administration’s efforts to prevent sensitive American technologies from being obtained by Beijing and thereby potentially compromising US defence supply chains, The Financial Times reported.

The efforts come amid concerns at the US Department of Defence over critical gaps and vulnerabilities in the US industrial base that could potentially lead to China’s military acquiring valuable information from Chinese companies operating within the US, the outlet explains, citing seven sources familiar with the issue.

The Pentagon declined to comment on either the issue or the process of review of the supply chain due to “classification reasons”, but several other officials provided the outlet with their views on the matter.

“The CCP [Chinese Communist Party] relies on companies under its influence to steal technology abroad, particularly from the US”, member of the House of Representatives Mike Gallagher told the FT. “Americans deserve to know if PLA-directed companies are operating in the US and threatening our national security”.

A top Republican in the Senate Foreign Relations Committee, Marco Rubio, believes that the list of PLA-related companies should have been compiled a long ago.

“It’s critical that American institutional and retail investors know which companies are involved not only with the Chinese Communist party’s military, but also with its espionage, human rights abuses and ‘Made in China 2025’ industrial policy”, said Rubio, referring to a Chinese plan to become self-sufficient in technological areas such as artificial intelligence, robotics, and 5G by 2025.

Some officials even warned of the urgent need to secure supply chains in the critical areas of semiconductors, as according to the head of geotechnology practice at the Eurasia Group, Paul Triolo, China’s military could be able to install “sophisticated implants” in the provided technologies used by the US, which would potentially compromise weaponry ranging from cruise missiles to fighter jets in the event of a conflict between the US and China.

“These types of supply chain operations are extremely difficult to detect, and the Pentagon’s preferred approach seems to be evolving around attempting to identify trusted suppliers, much like in the case of next generation 5G [mobile] systems, and blacklisting those suppliers that are deemed potentially subject to Chinese intelligence services influence”, Triolo explained.

“It will be difficult for the Pentagon to alter global value-added supply chains in a way that gives US military planners complete assurance that their equipment is safe from potential Chinese meddling”, Triolo argued, while discussing the complex nature of global production.

The ongoing review in the supply chain relates to the recent crackdown on China's Huawei telecom giant, which was blacklisted by Washington alongside 70 of its affiliates in May, preventing it from buying US technologies without government authorisation, over charges of industrial espionage and illegal surveillance practices on behalf of Beijing. These claims have been vehemently denied both by representatives of Huawei and China.