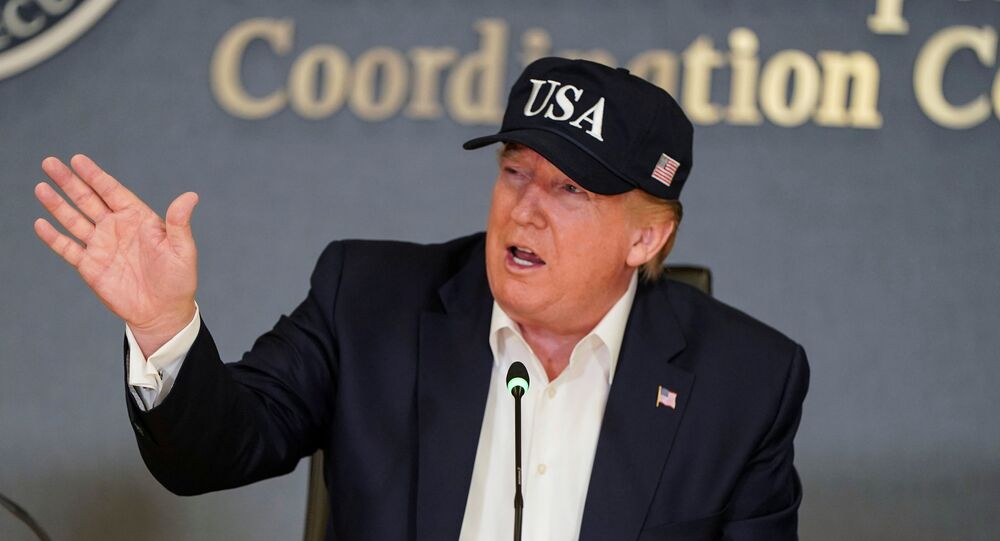 'All Joking Aside': Trump Hints at Staying in Power After 2024 - Photo

The US president previously stated that Mueller's investigation had stolen two years of his term, going on to joke that it would be fair to extend his time in the White House.

US President Donald Trump joked about staying in the White House even after 2024, thereby remaining in office when the country hosts the 2026 World Cup.

On Monday he also raised the prospect during an election rally in North Carolina.

The US president predicted a scandal in media reports because journalists would take his words seriously.

Trump's Third National Security Adviser Bites the Dust: Bolton Is Out, What's Next?

'He Wants To Be Me': Schwarzenegger Says Trump ‘In Love’ With Him