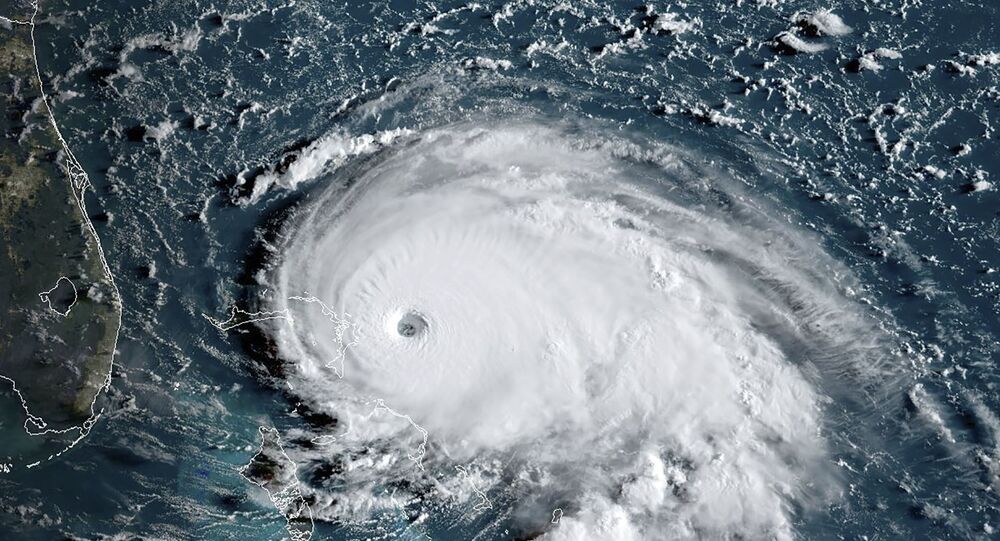 The US Commerce Secretary threatened the administration of the NOAA with firings to make the Agency change its forecast, some sources claimed, although conflicting claims say this never happened.

The US National Oceanic and Atmospheric Administration (NOAA) changed its forecast regarding the effect Hurricane Dorian would have on Alabama after US Secretary of Commerce Wilbur Ross personally intervened and threatened to fire the political staff of the service, The New York Times reported Monday.

On Friday, the NOAA issued a statement disavowing an earlier forecast which said that the state of Alabama was not at risk. The Agency’s initial forecast contradicted a tweet posted by US President Donald Trump who warned on 1 September that Alabama would be hit “harder than anticipated.”

​Minutes after the tweet, the Birmingham office of the National Weather Service doubled down on the initial forecast, tweeting that “Alabama will NOT see any impacts from Dorian.”

“We repeat, no impacts from Hurricane Dorian will be felt across Alabama,” the Birmingham office tweeted.

​On Wednesday, Trump doubled down on his prediction regarding the hurricane, offering a map published by the NOAA that showed Alabama in the danger zone.

According to sources, Jacobs objected to the demand, but Ross threatened to fire the political staff of the agency. Unlike government career staff, political staff are appointed by the administration. Jacobs, as well as his aides, are part of the political staff. Apparently, the alleged threat hit the spot because on Friday the agency disavowed the  predictions of the Birmingham office.

The step sparked outrage, with some claiming the agency was ‘bent’ for political purposes. However, some claim the entire story never took place. A senior source in the administration, whose identity is undisclosed, opined that the NOAA simply acted responsibly and corrected an incorrect forecast. The official claimed that it was the Birmingham office who was motivated by politics and a desire to embarrass the president at the cost of American safety.

Still, this Monday, the National Weather Service director Louis W. Uccellini praised the work of the Birmingham office and said staff members acted “with one thing in mind, public safety” when they contradicted Trump’s claims.

On Monday, US Commerce Depratment denied any involvement of Mr. Ross in the NOAA activity.

"The New York Times story is false. Secretary Ross did not threaten to fire any NOAA staff over forecasting and public statements about Hurricane Dorian," the spokesperson said, according to The Hill.