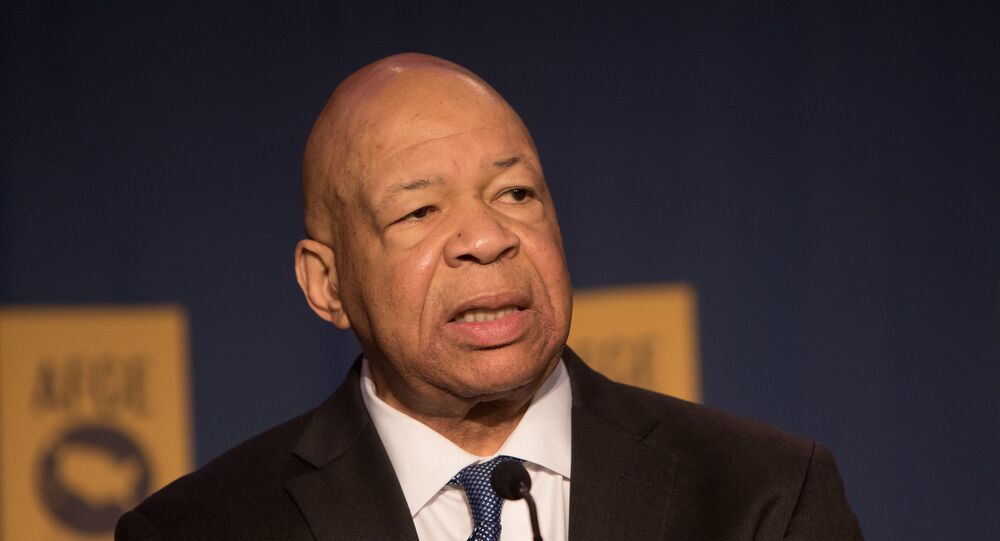 Republicans are accusing the Dems of trying to “delegitimize” efforts by the current administration to secure the Mexican border against an influx of migrants seeking to enter US territory illegally.

US Republican lawmakers from the House Oversight Committee called on Democrats to provide more information regarding trips to Mexico taken recently by Dem staffers, in which at least one Democratic lawmaker was reportedly involved in ‘coaching’ migrants on how to circumvent US immigration restrictions.

“Although you have the authority to direct Committee staff to travel internationally on official committee business, you have not explained why you authorized this travel into Mexico or what you sought to learn through these trips,” Oversight Committee ranking member Jim Jordan, a Republican, wrote to Committee Chairman Elijah Cummings, a Democrat, in a letter obtained by Fox News.

According to an earlier report by The Washington Examiner, Dem Rep Veronica Escobar sent staffers to the US-Mexico border to train illegal immigrants sent from El Paso to Mexico under the “remain in Mexico” policy on how to exploit an immigration loophole. According to US immigration legislation, a person who pretends they cannot speak Spanish is eligible to remain in US territory for up to five years while their asylum application is reviewed.

“What we believe is happening is Veronica Escobar’s office is going […] to basically second-guess and obstruct work already done by the Border Patrol,” said one anonymous senior union official cited by the Examiner.

In his letter to Cummings, Jordan accused Democrats of seeking to “delegitimize the administration’s border security efforts and vilify the men and women who protect our border.” The letter says Republican members are concerned that trips to Mexico “could continue to result in misleading information about the administration’s border security efforts.”

Jordan reportedly asked Democrats to provide details on the purpose of those visits, why Escobar’s staffers were invited to Mexico and what ‘coaching’ was provided to potential immigrants in Mexico.

Escobar lashed out at the Examiner, tweeting that the story was “fabricated” and “fueled by xenophobia and misinformation”.

The @dcexaminer has published a fabricated story resulting in death threats against me and my staff.

This hit piece is fueled by xenophobia and misinformation. But guess what, guys? These attacks won’t deter me doing my job, upholding my oath, and pushing for accountability.

Over 150 Migrants Break Through Border of Spanish Ceuta Enclave - Video