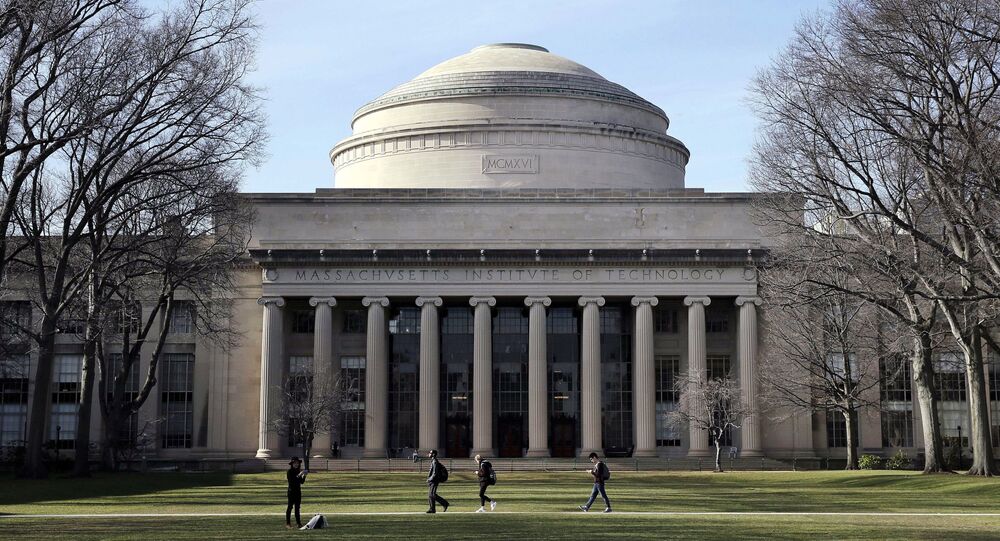 Director of MIT Media Lab Resigns Over Ties with Epstein

The director of a prestigious research lab at the Massachusetts Institute of Technology resigned Saturday, and the school's president ordered an independent investigation amid an uproar over the lab's ties to disgraced financier Jeffrey Epstein.

Joi Ito, director of MIT's Media Lab, resigned from both the lab and from his position as a professor at the Cambridge school, according to university President L. Rafael Reif. The resignation came shortly after The New Yorker reported late Friday that the Media Lab had a more extensive fundraising relationship with Epstein than it previously acknowledged and tried to conceal the extent of the relationship. According to the New Yorker, Epstein arranged at least $7.5 million in donations, including $2 million from Microsoft founder Bill Gates and $5.5 million from investor Leon Black.

In a letter to the MIT community Saturday, Reif called the allegations in The New Yorker "deeply disturbing."

"Because the accusations in the story are extremely serious, they demand an immediate, thorough and independent investigation," Reif wrote. "This morning, I asked MIT's General Counsel to engage a prominent law firm to design and conduct this process."

Reif said last month that the university took about $800,000 from Epstein over 20 years, following the resignation of two prominent researchers from the Media Lab over revelations the lab and Ito took money from Epstein after he served time a decade ago for sex offences involving underage girls. MIT listed Epstein as "disqualified' in its donor database after that, however, the Media Lab did not stop taking gifts from him and labelled his donations as anonymous, The New Yorker reported, citing emails and other documents it obtained. Ito said Epstein gave him $525,000 for the Media Lab and another $1.2 million for his own investment funds last week.

On 10 August, Epstein reportedly committed suicide by hanging in his high-security prison cell where he was awaiting trial over accusations of trafficking under-age girls for sex. He pleaded not guilty to all charges but faced up to 45 years in prison had he been convicted.

His death has sparked conspiracy theories suggesting that some powerful people wished him dead, as Epstein’s trial could have exposed their complicity in his alleged sex ring.

Dr. Robert Epstein on Google: 'No One Can Counteract What They Are Doing'