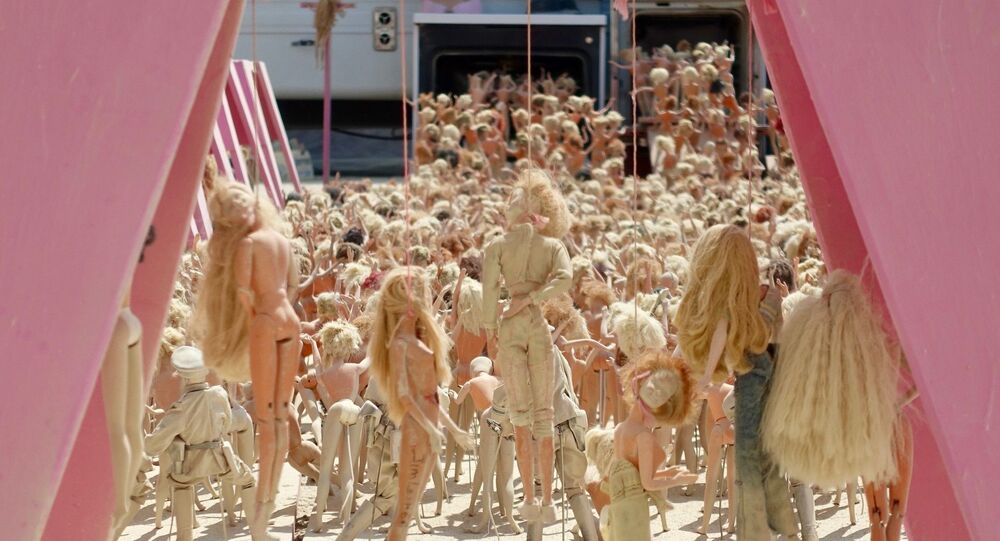 The Burning Man festival, originally conceived on a San Francisco beach in the 1980s, has grown into a mass phenomenon, with thousands flocking to Nevada annually for an experiment in temporary community and radical self-sufficiency, as they explore various forms of artistic self-expression.

An artist at the annual Burning Man festival in Nevada, has presented an art exhibit simulating a death camp, with naked dolls led into ovens, sparking widespread outrage, reports J. The Jewish News of Northern California.

Dubbed the “Barbie Death Camp and Wine Bistro,” many at the festival felt it to be a glaringly insensitive trivialisation of the Holocaust.
The controversial exhibit featured hundreds of Barbies, some crucified on pink crosses, with others posed as though being led into the ovens. Other photos obtained by the outlet show toy soldiers with semi-automatic rifles “marching” the Barbies from the rear.

A banner strapped to an RV proclaims the Barbie Death Camp “the friendliest concentration camp” at Burning Man.

Another reads “arbeit macht plastik frei,” in a reference to the message over the Auschwitz gate meaning “work makes you free.”
The sign also says the camp is presented by “Auschwitz Inc.” and “The Mattel Co.”

According to the report by J. The Jewish News of Northern California, Mattel, the company that manufactures the Barbie doll, had no involvement in the exhibit.

The man behind the offending exhibit is Jewish artist, James Jacoby, who said in his defence that he had been putting on the same exhibit for 20 years, and that while he didn’t want to “trigger” anybody, “Burning Man is not a safe space.”

“It’s not Yale University. You don’t get to run and hide from something you don’t like. There’s 1,100 theme camps. If you don’t like ours, go to another one,” he said.

The response to the exhibit has been both mixed and explosive, with some seeing the Barbie Death Camp as no more than an example of gallows humour, while others lamented the sheer insensitivity of the display.

“We have received a number of complaints. Certainly individuals have a right to free expression. But using that free expression to trivialise the Holocaust for the sake of political, social or artistic ends is still deeply offensive and inappropriate. And we would ask people not to do so,” said the Anti-Defamation League’s San Francisco regional director, Seth Brysk.

Burning Man, a nonprofit headquartered in San Francisco, has not yet given an official comment. 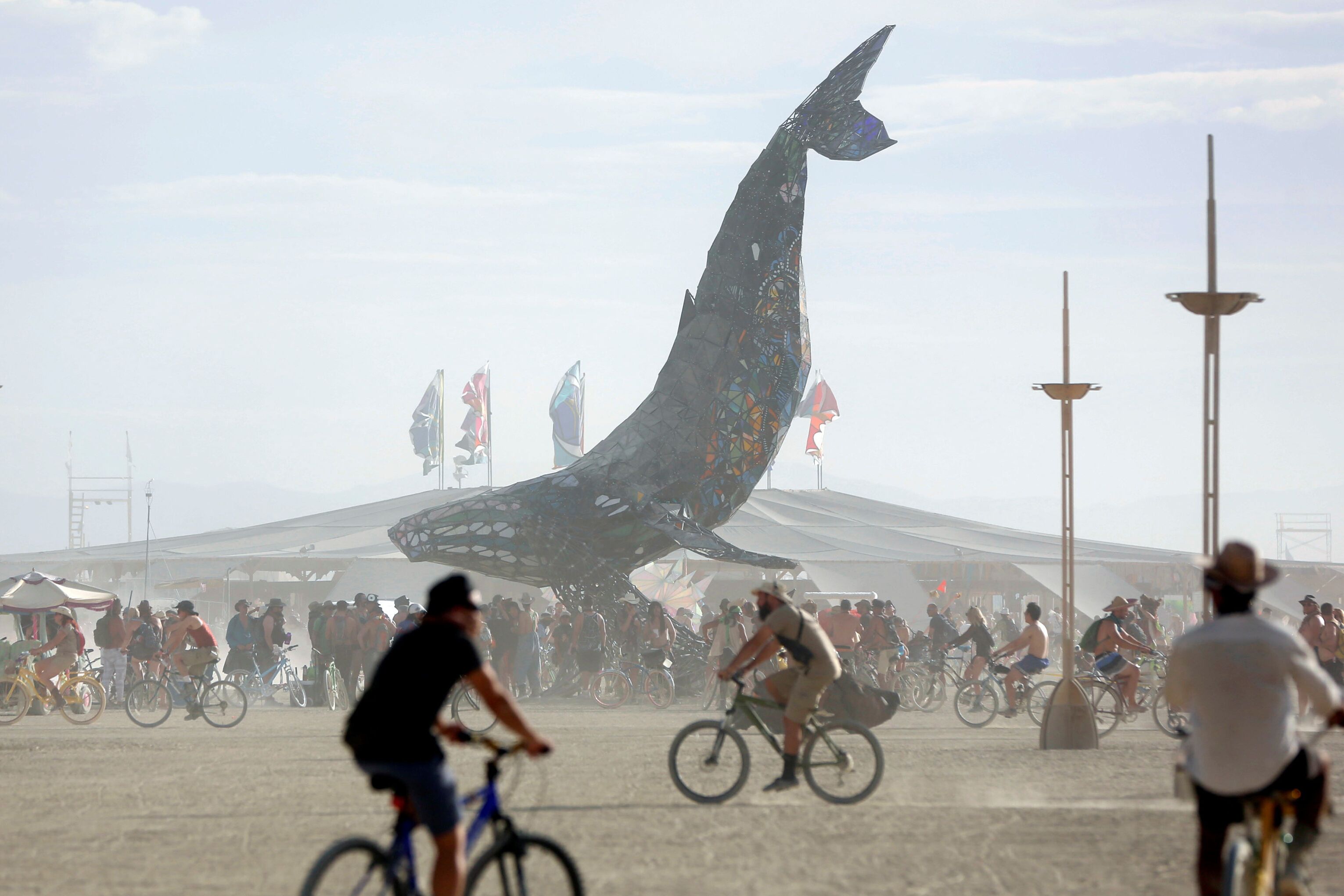 Burning Man, which originated as a gathering on Baker Beach in San Francisco in 1986, is now an annual event in Nevada’s Black Rock Desert. The crowd-pulling festival brings together some 70,000 people who erect a “temporary city”.

The event is rooted in modern and contemporary art movements like Dadaism and performance art, with over 1,000 camps constructed around themes, seeking to embolden an experimental approach to self-expression.