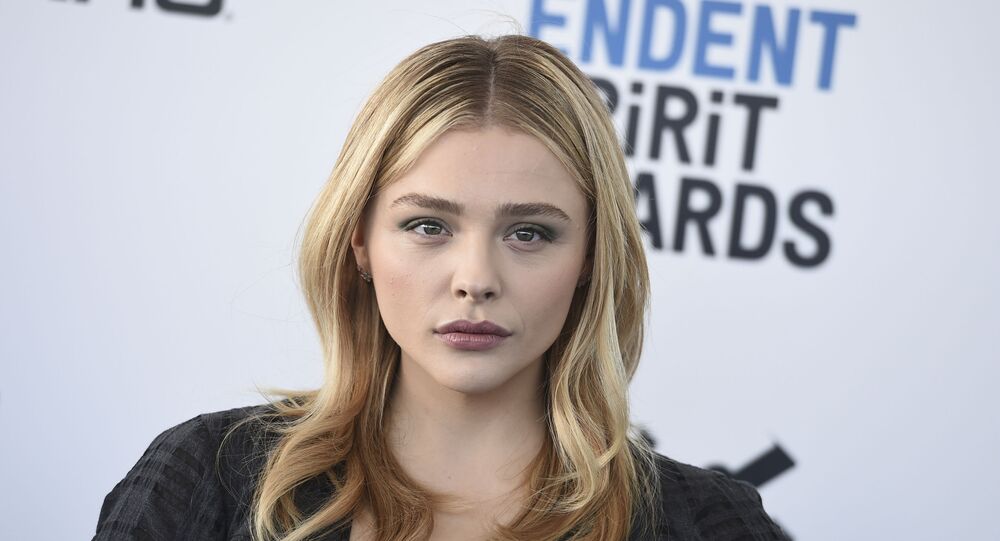 Moretz’s Twitter account was tweeting expletives Wednesday to more than 3.1 million followers before the tweets were deleted, either by Moretz or by Twitter. Trevor Duke-Moretz, the actress’ older brother, said her account was hacked.

In one of the tweets, the account referenced “Chuckling Squad,” which also claimed responsibility for Twitter CEO Jack Dorsey’s attack last week. Tweets also included what appeared to be Dorsey’s Social Security number and links to Instagram, where the hacker claimed to have posted nude photos of other celebrities. The home address of one person was also posted before the tweets were removed.

On another hacked account, owned by rapper Joey Badass, the attackers published a direct message conversation that Moretz had with the musician. That conversation and other tweets sent from the account on Wednesday were deleted around 2:30 p.m.

Twitter on Wednesday afternoon announced that it would temporarily turn off the ability to tweet via text message and use text messaging to verify an account in response to the hacks. The company, however, promised to reactivate the option in markets that depend on SMS for reliable communication while it considers a long-term solution.

“We’re taking this step because of vulnerabilities that need to be addressed by mobile carriers and our reliance on having a linked phone number for two-factor authentication (we’re working on improving this),” the company said.