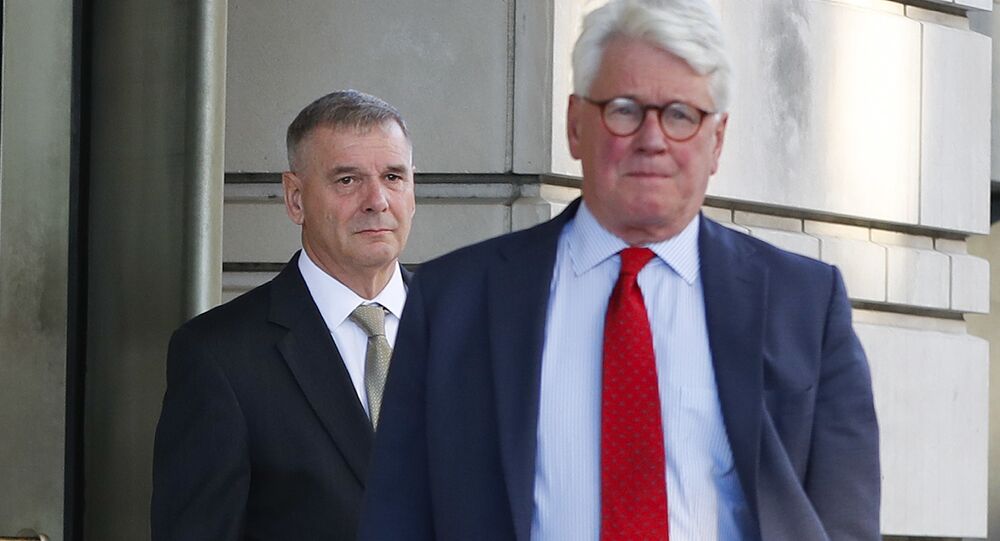 Greg Craig, a former White House counsel during the Obama administration, was found not guilty on Wednesday of willfully hiding material facts from the Justice Department regarding activities on behalf of Ukraine.

Jury deliberations began early Wednesday after closing arguments were made following the more than two-week-long trial.

Craig was facing a maximum of five years in prison and a fine of up to $250,000 had he been found guilty.

Craig landed in hot water with Justice Department officials as a result of a 2012 report regarding the prosecution of former Ukrainian Prime Minister Yulia Tymoshenko that his former law firm, Skadden, Arps, Slate, Meagher & Flom, produced for the government of Ukraine in exchange for the sum of $4 million.

The Justice Department claimed that Craig helped carry out Ukraine's media strategy on the matter when he provided the New York Times an early copy of his law firm's independent inquiry into Tymoshenko's case. However, Craig's defense noted in trial that their client had only reached out to Times reporter David Sanger in an effort to stop the whitewashing of his firm's report.