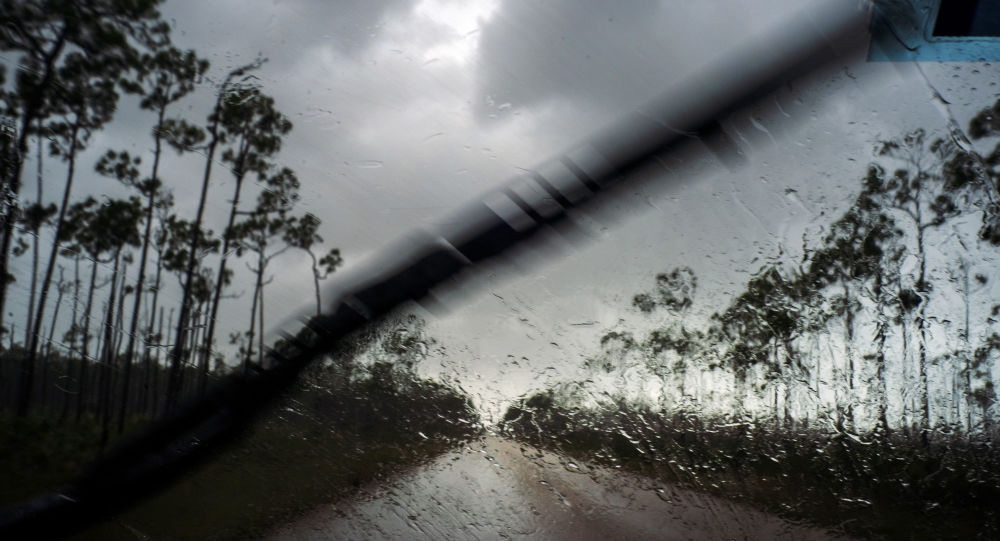 WASHINGTON (Sputnik) - Hurricane Dorian now about 110 miles offshore is lashing Florida’s East Coast with high winds while still moving slowly at around six miles per hour in a northwesterly direction, the US National Hurricane Center (NHC) said in an advisory.

The hurricane, earlier downgraded to a category 2 from a category 5, is about 110 miles from Cape Canaveral on central Florida’s east coast and is moving northwest, according to the bulletin. The NHC estimated that maximum sustained winds are at about 100 miles per hour.

On Monday, Dorian stalled to a near standstill for most of the day over the Bahamas - where it wrought significant destruction - as a category 5 storm with sustained winds as high as 180 mph.

Earlier, US President Donald Trump cautioned that while Florida might not be hit directly residents should still be prepared.