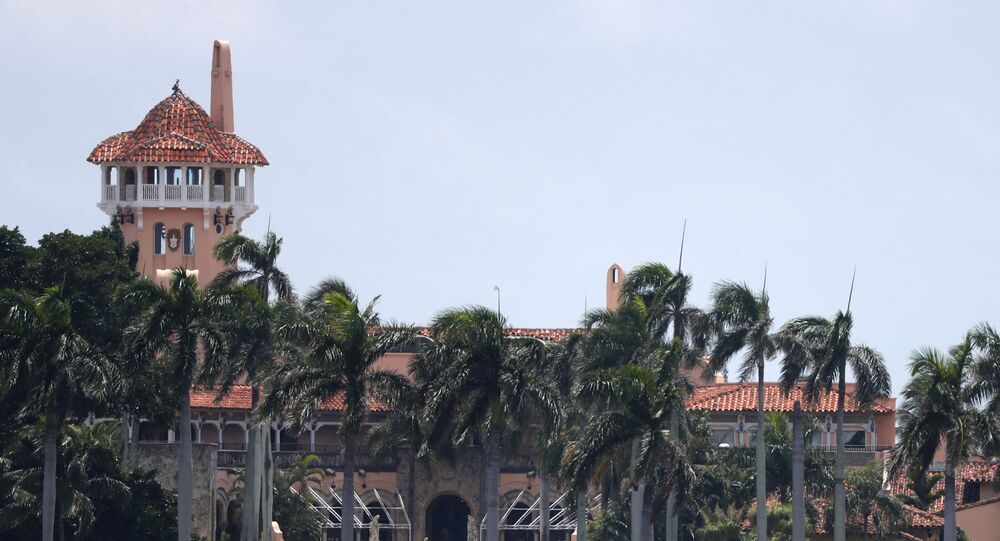 Recent forecasts for Hurricane Dorian show that Donald Trump’s ritzy Mar-a-Lago resort could feel the wrath of the powerful storm as it steadily makes its way toward the US mainland.

The as-of-Saturday Category 4 tropical storm is projected to spare Florida a direct hit but could still bring devastating winds and heavy rains to the state’s eastern coast, where Trump's Mar-a-Lago resort is located.

A hurricane warning is in effect for eastern Florida, while Georgia and the Carolinas have issued a state of emergency in response to latest updates from the National Hurricane Centre and are preparing for mass evacuations.

Donald Trump told reporters on Friday that “Mar-a-Lago can handle itself,” adding that it is a “very powerful place.”

The US president has cancelled a scheduled trip to Poland to stay in the US and monitor the situation with Dorian.

Trump is spending the weekend in Camp David, where he met with officials from the Federal Emergency Management Agency in anticipation of Dorian’s arrival.

Canada’s former prime minister, Kim Campbell, ignited a major controversy this week after tweeting she was “rooting for a direct hit” on Mar-a-Lago. She later apologised for her tweet and deleted it.

I have deleted my tweet about the hurricane & Mar a Lago and sincerely apologize to all it offended. It was intended as sarcasm-not a serious wish of harm. Throwaway lines get a life of their own on Twitter. I shd know better. Mea culpa.

The president's son, Eric Trump, responded to Campbell by tweeting, “Our family is rooting for the safety of millions of homes, businesses, families and wonderful people in the great State of Florida.”