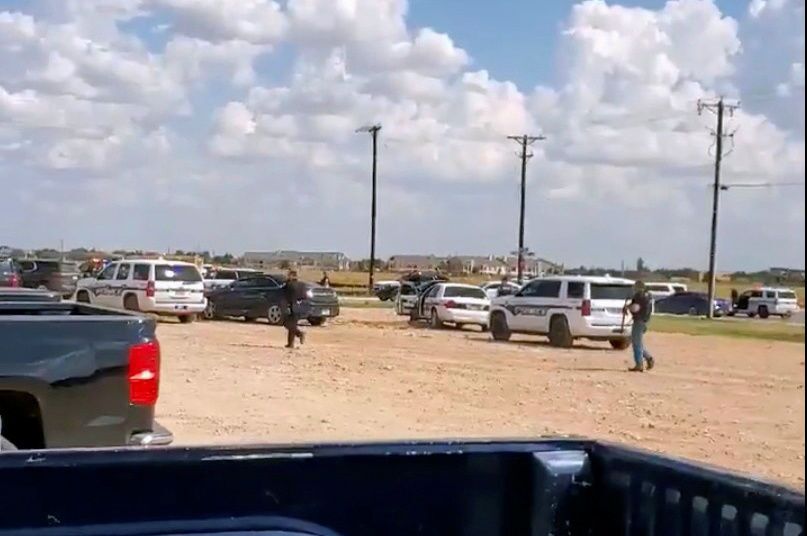 According to the latest media reports, five people were killed and at least 21 others were injured in the shootings. The active shooting reportedly took place on a highway connecting the cities of Midland and Odessa.

An eyewitness video published on social media supposedly shows the moment police shot and killed the suspect in the mass shooting in Odessa and Midland, Texas on Saturday afternoon.

Shooting is heard in the video and police cars are visible.

In another video, people are seen dropping to the ground after shots are fired.

​One more video posted online shows the gun battle between police and the shooter with police radio transmissions.

​In addition, another video appeared on social media showing a TV presenter getting evacuated from the Music City Mall in Odessa following reports of active shooting.

Initially, police reported about two shooters in two separate vehicles, but later it was revealed that there was only one shooter. The perpetrator, who has yet to be identified, was shot and killed in Odessa.

President Donald Trump has already been briefed about the tragedy. An investigation is underway.