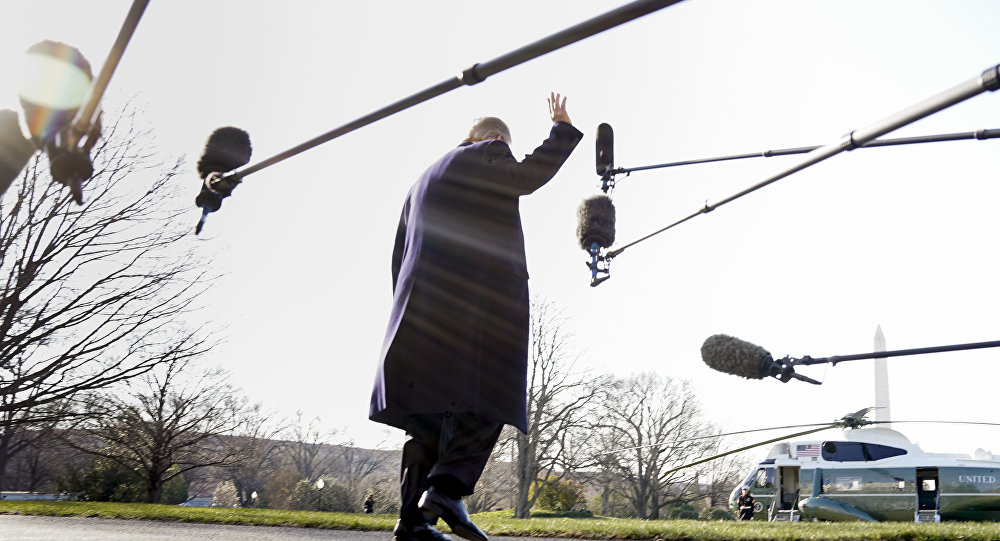 US President Donald Trump on Thursday called off a trip to Poland this weekend because of approaching Hurricane Dorian. Trump said that Vice President Mike Pence would go to Poland instead, and that the president would reschedule his trip to Warsaw for the near future.

Trump reportedly planned to arrive in Poland on Sunday for a two-day visit to commemorate the 80th anniversary of the start of World War II, Bloomberg said.

According to media reports, Polish President Andrzej Duda viewed Trump's visit as a sign of Poland’s security and support for the Polish Law and Justice party, ahead of a local vote slated for 13 October.

Trump reportedly also planned to highlight lucrative energy and defence deals as evidence that his foreign policies are creating manufacturing jobs in key US swing states, according to Bloomberg.

The US state of Florida will be reportedly a critical state in the 2020 US presidential election. Trump is under fire from critics for his controversial response to Hurricane Maria, which devastated Puerto Rico, killing some 3,000 in 2017.

Hurricane Dorian is forecast to increase in strength over the coming days and may affect parts of the Bahamas and Florida later in the weekend. Hours after the US National Hurricane Center upgraded Dorian to a Category 1 hurricane on Wednesday, Florida Governor Ron DeSantis declared a state of emergency for Florida.

From Florida to South and North Carolina, state and local authorities are reportedly preparing for the hurricane’s landfall, subsequent flooding and possible loss of electrical power.