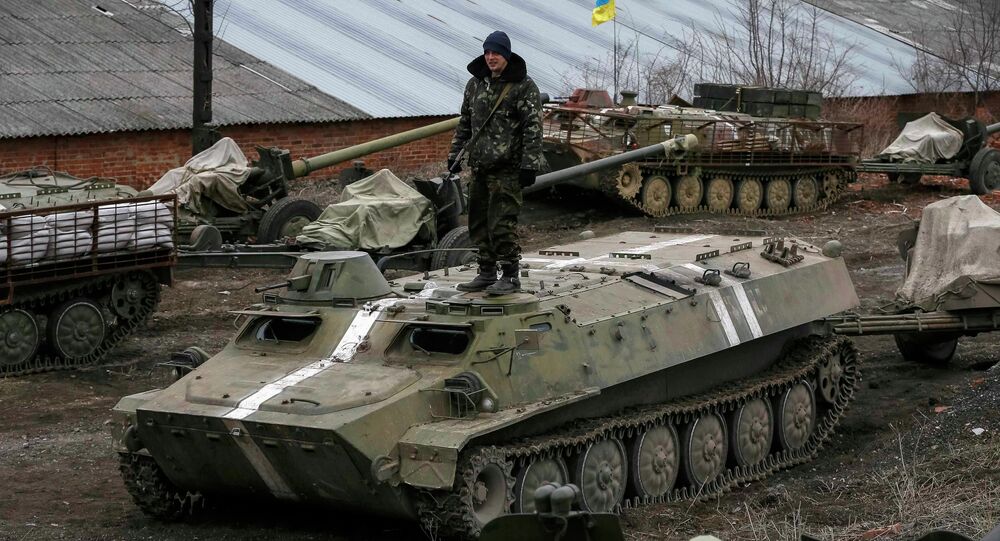 Earlier, media reported that US President Donald Trump was seriously considering to cut $250 million the United States had planned to provide in military assistance to Ukraine.

"The [Defense] Department has reviewed the foreign assistance package and supports it," the official told US media outlet Politico.

CNN reported earlier, citing multiple sources familiar with the matter, that US President Donald Trump has seriously considered for the past several weeks cutting $250 million the United States is providing in military assistance to Ukraine. The White House has already notified several US agencies and congressional committees about its intent to cut aid to Ukraine, the report said.

Trump is expected to make a final decision after he meets with Ukrainian President Volodymyr Zelenskyy next week, the report added.

On Wednesday, Politico reported that the issue of military assistance to Ukraine was under review, with funds for Ukraine being reserved. The publication added that Defence Secretary Mark Esper and National Security Adviser John Bolton were among the officials dealing with the issue.

The US announced in June that it would provide Ukraine with an additional $250 million in funds to help the country boost its military might. In 2017, the Trump administration approved lethal weapons deliveries to Ukraine, including Javelin portable anti-tank missile systems.

Moscow has repeatedly warned Washington against sending arms to Ukraine, saying that it will only undermine stability in the country.