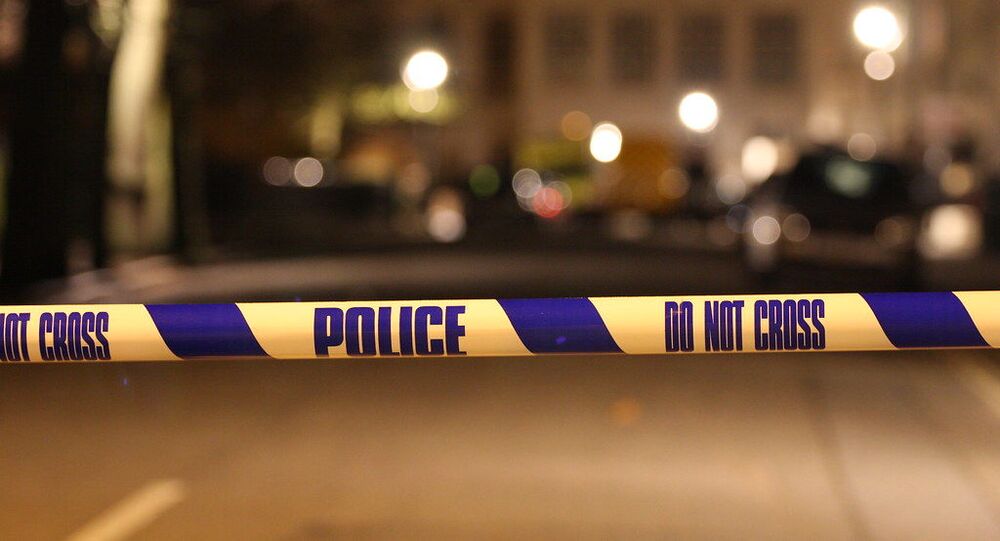 A SWAT team is responding to an active shooter situation at an Arkansas residence involving a gunman who reportedly shot and killed at least two individuals in the front yard.

Fox 13 from nearby Memphis, Tennessee, began streaming a video live from the scene at 6 p.m. local time.

Helena-West Helena police chief Patrick Smith dismissed previous reports of a hostage situation in an evening interview with Local 24. The outlet also said the police chief informed them that no officers were fired on, despite initial reports saying otherwise.

UPDATE: The suspect in West Helena is firing on police; officials report "one" hostage, two additional are down in the front yard. Police can't get to them because they are taking fire .... developing ...

The SWAT team has established a perimeter around the building, according to KAIT8. Arkansas State Police are working to obtain a warrant for the residence.

City officials have blocked off six roads near the building as a safety precaution.

Bus Hijacker 'With Toy Gun': What is Known So Far About Hostage Situation in Brazil