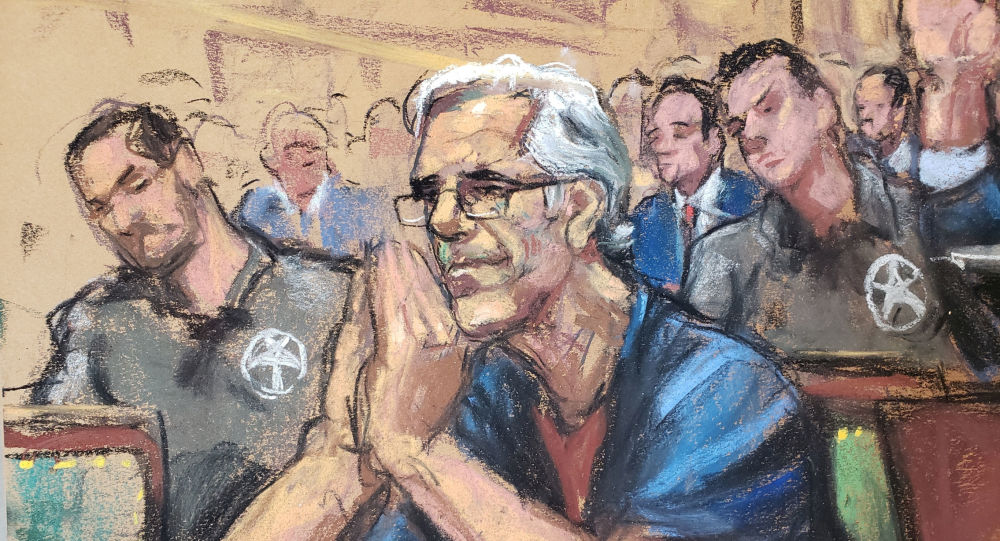 The death of the financier and accused paedophile, who had numerous connections with famous and powerful people, was proclaimed a suicide. This has raised eyebrows due to him earlier being placed on suicide watch and "numerous irregularities" having been found in the prison by the Department of Justice.

Surveillance footage from one of the cameras outside the cell of Jeffery Epstein has been found to be "unusable", The Washington Post reported, citing three anonymous sources. It's unclear why the footage from this specific camera is "unusable" and what exactly is wrong with it, but videos from other cameras are reportedly all right. The sources didn't clarify what was learned from the undamaged footage.

The report comes as the US Department of Justice and FBI are investigating the "irregularities" and possible violations of protocol at the Metropolitan Correctional Centre (MCC), where Epstein was being held awaiting trial, that may have led to the death of the 66-year-old financier, which officials have called a suicide. The guards are now known to have not visited Epstein for hours prior to his apparent suicide, while they were supposed to check up on him every 30 minutes. The MCC is also believed to have been severely understaffed, with several officers working overtime shifts.

Weeks prior to his death, Epstein was found unconscious with marks on his neck and was put on suicide watch, but this was lifted days later after a psychologist’s evaluation. The financier was also supposed to have a cellmate at all times, but he had been transferred without being replaced a day prior to the billionaire’s death on 10 August.

Epstein was accused of sexually assaulting and sex-trafficking numerous underage girls. The "irregularities" surrounding his death and the fact that the man was closely connected with multiple prominent and famous personalities who may have used his services has spurred conspiracy theories claiming that his apparent suicide had in some way been organised. 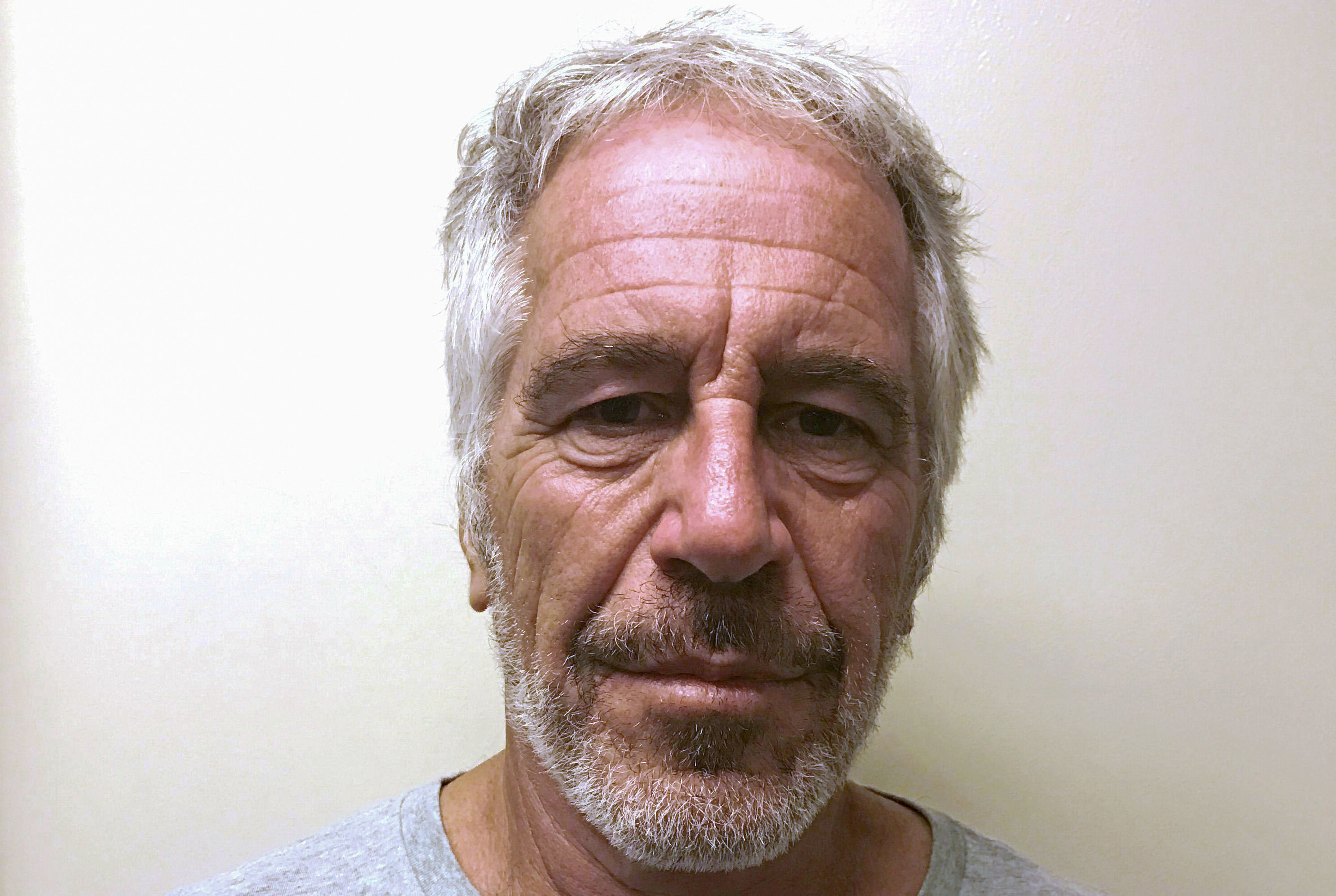 Although the investigation into his crimes has been closed, prosecutors still intend to look into his possible associates who helped him run the sex-trafficking ring. Among them is Ghislaine Maxwell, a British socialite, who is thought to have been the "madam" helping him find new underage girls.