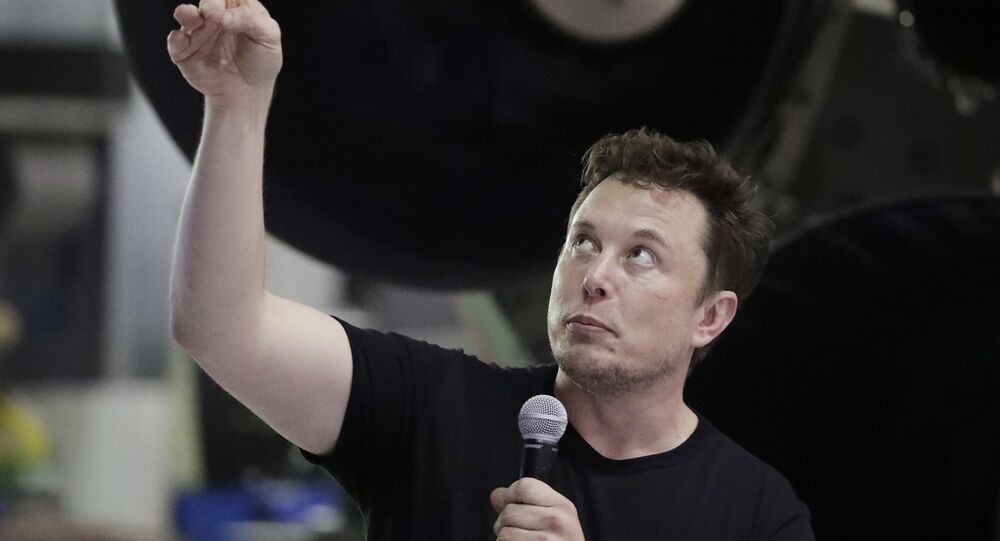 David Einhorn, a short-seller betting on Tesla’s stock decline who has publicly disagreed with Musk’s handling of Tesla in the past, tweeted his comments in the wake of Walmart suing Tesla, claiming it installed faulty solar panels that caught fire at seven Walmart locations causing millions in damage.

“How many solar panels are still defective and could cause fires? @Tesla should immediately notify the people who live in and work in buildings at risk,” he added, finishing his tweet by saying that Musk “should resign.”

How many solar panels are still defective and could cause fires? @Tesla should
immediately notify the people who live in and work in buildings at risk. Secret
Project Titan is over the line. A recall should have happened long ago @USCPSC.
@Elonmusk should resign.

Tesla declined to comment on Einhorn’s tweet, pointing instead to the joint statement that it put out with Walmart on Thursday. The companies said they were looking forward to “re-energizing” Tesla solar installations at Walmart stores “once all parties are certain that all concerns have been addressed.”

“Above all else, both companies want each and every system to operate reliably, efficiently, and safely,” the companies wrote in the statement.

Tesla and Walmart have partnered on several clean energy initiatives, and more than 240 stores have been fitted with solar panels from the firm, however this week a court filing showed Walmart asking Tesla to remove solar panels from all its stores and to pay damages as a result of a series of fires that occurred between 2012 and 2018 at Walmart locations in Ohio, Maryland and California.