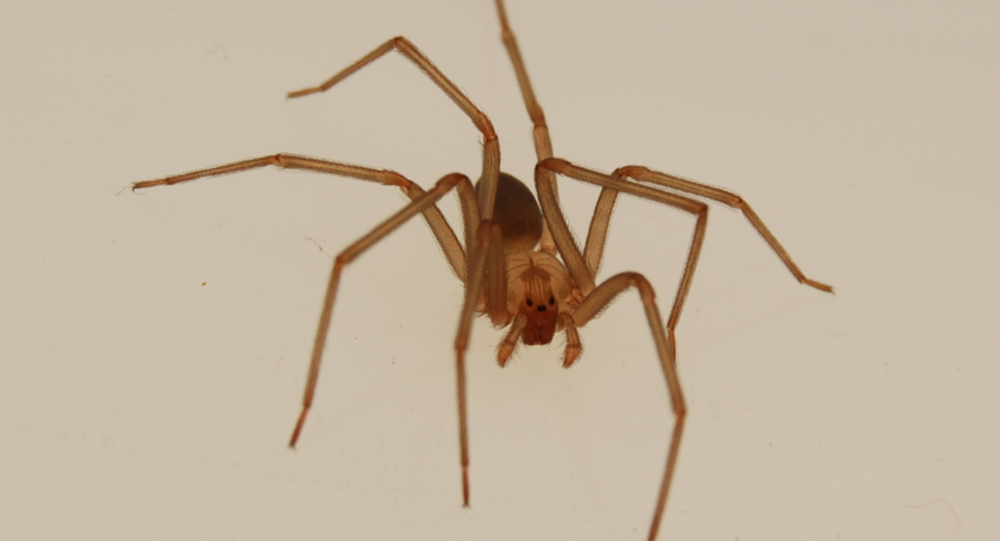 Susie Torres, a Missouri resident, sent shockwaves across the arachnophobia community this week after revealing that the pain in her left ear was not the result of water buildup, but rather a squatting brown recluse spider.

Torres began experiencing some ear discomfort early Tuesday. She described the feeling to local news outlet Fox 4 as “hearing a bunch of swooshing and water,” adding that “it was like when you went swimming and you have all of that water in your ear.”

Although the Missouri woman initially brushed off the feeling as being a reaction to a recent allergy shot, she ultimately decided to get checked out at a clinic in nearby Northland. Once there, a medical assistant spilled the beans, informing the spider-despising Torres that “an insect” was the culprit.

“[The medical assistant] ran out and said, ‘I’m going to go get a couple more people,’ and said, ‘I think you have an insect in there,’” Torres recalled to outlet KSHB. “I didn’t panic because I did not know exactly what [it] was until she came back in and told me it was a spider. They had a few tools and worked their magic and got it out.”

After the dime-sized arachnid was removed from Torres’ ear, she wanted some answers. “Just why, where, what and how? I never thought that they would crawl in your ear or any part of your body,” she told KSBH.

Torres’ shock aside, spiders finding refuge in humans’ ears is not exactly unheard of. It’s happened many times before, and just this year, news outlets covered incidents in which a Chinese man, an Indian woman and a Welsh woman, among others, had spiders removed from their ears. Even cockroaches love snuggling inside ears. Experts say ears are an ideal spot for bugs since they provide small, warm and humid living quarters.

Luckily for Torres, the spider, whose necrotic, venomous bite can cause muscle pain and nausea, among other symptoms, never used its fangs in or around her ear canal. Moving forward, Torres told local stations that she’s planning on either sleeping with cotton balls in her ears or getting herself some earplugs.