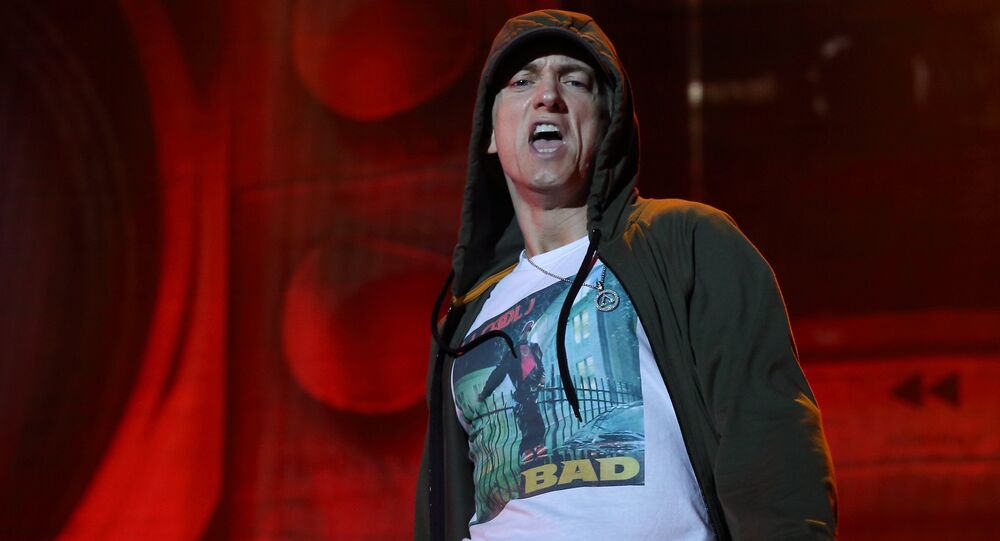 The complaint specifically focuses on how Spotify treated Eminem’s massive hits like “Lose Yourself” which won an Oscar in the Best Original Song Category in 2002.

Eight Mile Style, US rap star Eminem's publisher, has filed a lawsuit against Spotify, accusing the Stockholm-based streaming service of infringing on hundreds of song copyrights and violating the Music Modernization Act (MMA). The Hollywood Reporter managed to obtain a copy of the lawsuit.

We cant stream Lose Yourself? How will we live?

In a suit filed in a federal court in Nashville on Wednesday, Eight Mile Style claimed that Spotify had streamed the music publisher's compositions "billions of times" but that it "has not accounted to Eight Mile or paid Eight Mile for these streams but instead remitted random payments of some sort, which only purport to account for a fraction of those streams". Spotify has not commented on the matter yet.

The lawsuit, in particular, claims that the streamer labelled Eminem's massive hits, including "Lose Yourself" as "Copyright Control," or as a song with unknown rights holders. Spotify stands accused of not making adequate remunerations to the publishers of Eminem songs, despite being aware of who owns the rights.

The document mentions a total of 243 Eminem compositions which were allegedly infringed upon by Spotify, something that may cost the streaming service more than $36 million in damages.

Ohhhhh No!!!!!! So Eminem is the Lars Ulrich of the hip hop world!!! pic.twitter.com/P3OoMQpeSC

Eminem’s publicist Dennis Dennehy has meanwhile told The Verge that the rapper and his team were “just as surprised as anyone else by this news [about Eight Mile Style’s lawsuit]”.

According to Dennehy, the artist is not a party to the lawsuit because Eight Mile Style is @owned by the same group that owns music publisher FBP Publishing, which signed Eminem to his first production and publishing deal".