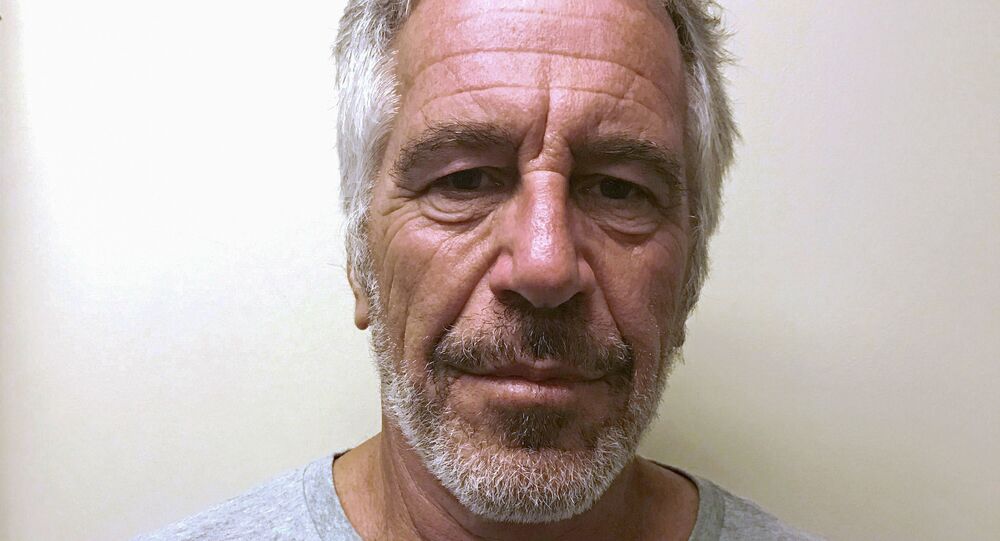 At least eight Bureau of Prisons staffers knew that strict instructions had been given not to leave multimillionaire sex offender Jeffrey Epstein alone in his cell, yet the order was apparently ignored, resulting in his death.

Those who knew about Epstein include not just low-level correctional officers, but supervisors and managers, according to the Washington Post, citing people familiar with the matter.

Investigators suspect that at least some of these individuals also knew Epstein had been left alone in a cell before he died, and they are working to determine the extent of such knowledge, these people said, cautioning that the apparent disregard for the instruction does not necessarily mean there was criminal conduct, but could simply be bureaucratic incompetence within the organization.

“It’s perplexing,” Robert Hood, a former warden at the federal Supermax prison in Florence, Colo, told the Washington Post. “If people were given instructions that Epstein should not be left alone, I don’t understand how they were not followed.”

Hood, according to the Post, once served as the Bureau of Prisons’ chief of internal affairs, and said it was disconcerting that officials might have thought they were putting Epstein on a less-intensive form of suicide watch.