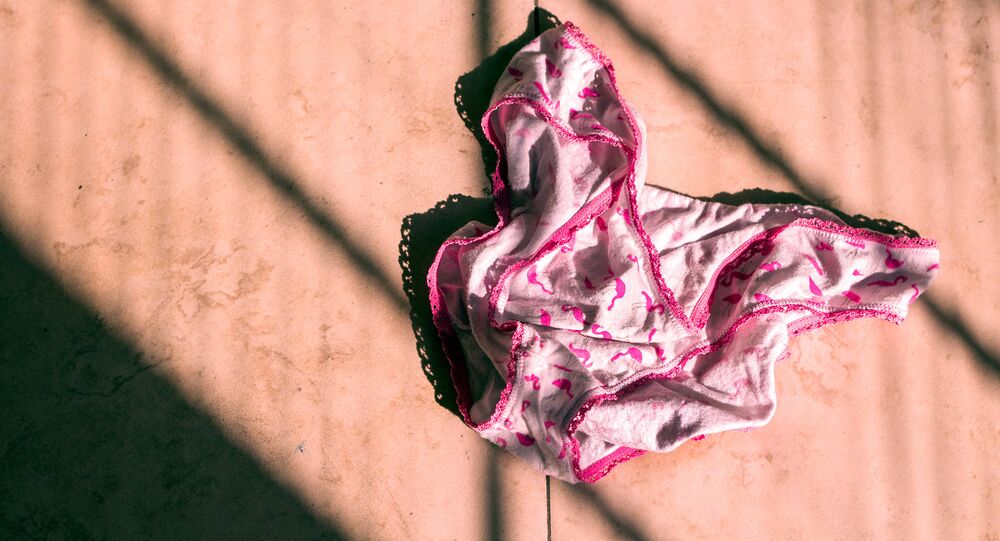 © REUTERS / Jane Rosenberg
US financier Jeffrey Epstein looks on during a bail hearing in his sex trafficking case, in this court sketch in New York, U.S., July 18, 2019.