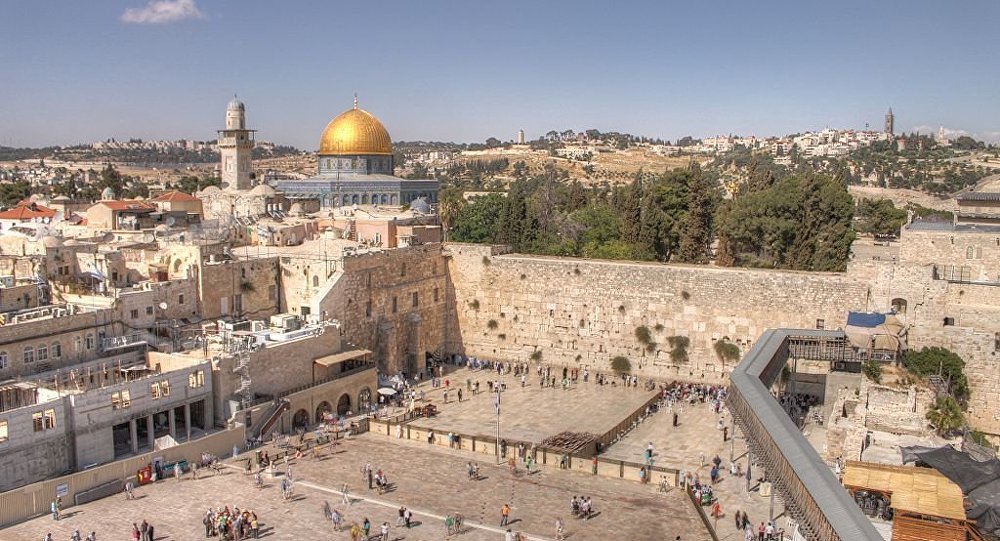 Earlier on Friday, the Israeli government approved a humanitarian request for Tlaib to visit her grandmother in the West Bank.

On Friday, Israel decided to allow Rashida Tlaib to visit the country, but later in the day, the US Congresswoman said that she could not allow Israel to stop her speaking in defence of Palestinians and that she would not visit the country under the oppressive conditions set by the Israeli government.

"When I won, it gave the Palestinian people hope that someone will finally speak the truth about the inhuman conditions," Tlaib said via Twitter. "I can't allow the state of Israel to take away that right by humiliating me and use my love for my city to bow down to their oppressive and racist policies."

Tlaib said she would not visit her grandmother "under these oppressive conditions," adding that she would not want her to be silenced and treated like a criminal during her trip.

"I approved (the request) on humanitarian grounds, but it turns out that it was a provocation to embarrass Israel. Her hatred for Israel overcomes her love for her grandmother," Israeli Interior Minister Aryeh Deri tweeted.

I approved her request as a gesture of goodwill on a humanitarian basis, but it was just a provocative request, aimed at bashing the State of Israel. Apparently her hate for Israel overcomes her love for her grandmother.@realDonaldTrump @RashidaTlaib

US President Donald Trump in a tweet on Thursday said Israel would show "great weakness" if it allowed the two congresswomen to visit the country.

On 15 August, the Israeli government said Tlaib and US Congresswoman Ilhan Omar were barred from entering Israel because of their support for a Palestinian-lead boycott movement. The two US lawmakers had planned to visit Israel next week.