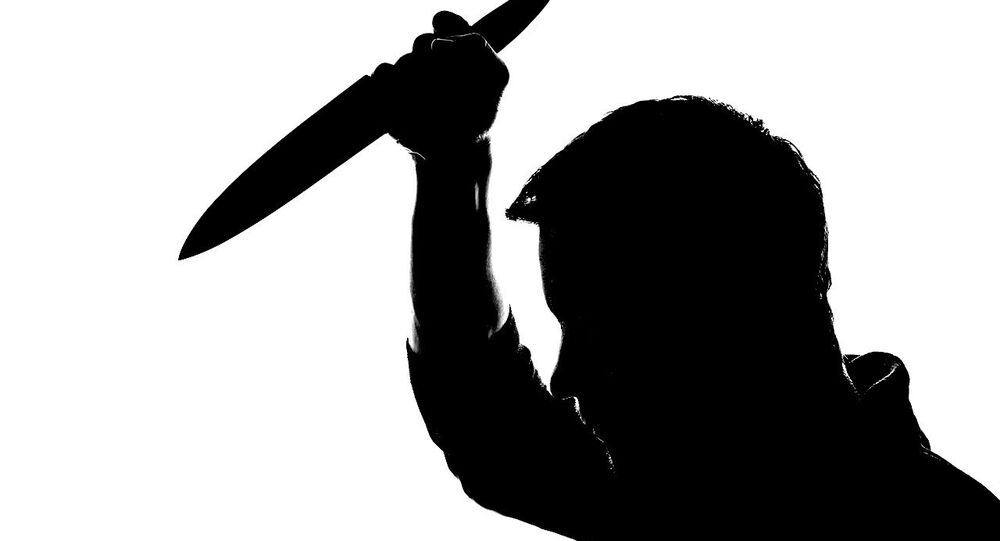 According to court filings, the man conducted extensive research on forensics and other serial killers and trained himself on how to not leave evidence behind.

Michael Gargiulo, also known as the “Hollywood Ripper,” has been found guilty of murdering two women and attempting to kill another one, The Daily Mirror reported Thursday.

According to the report, the court found Gargiulo, 43, guilty of killing 22-year-old Ashley Ellerin, the former girlfriend of US actor Ashton Kutcher, in 2001; and Maria Bruno, a 32-year-old mother of four, in 2005. He also tried to kill Michelle Murphy in 2008, but she managed to fight him off and survived.

​The court sentence does not mention Tricia Pacaccio, who was also allegedly murdered at the age of 18 by Gargiulo back in 1993. Gargiulo has been charged with murder in Cook County, Illinois, in that case.

All victims of the Hollywood Ripper suffered numerous stab wounds. Both Ellerin and Pacaccio were stabbed 47 times, while Bruno was stabbed 17 times.

Prosecutors said Gargiulo "took pleasure in plunging a knife into his victims over and over again, leaving them to die and be found by their loved ones."

According to prosecutors, Gargiulo “quite literally butchered” Bruno, as he sliced off her breasts and placed a part of one in her mouth.

#HollywoodRipper - The jury has gone home after two days of deliberations. They deliberated approx. 5 hours yesterday and 4.5 hours today. They'll return tomorrow at 9:30 a.m. PT. Michael Garguilo is charged with the murders of two women and the attempted murder of a third. pic.twitter.com/bXQIcwiEVI

​As the murder trial unfolded over four months, it became known that Gargiulo did a lot of preparation for his crimes, including studying forensics, researching serial killers (Ted Bundy in particular) and reading a book about how to kill people, the Mirror reports.

According to Los Angeles County Deputy District Attorney Garrett Dameron, “[Gargiulo] took precautions not to leave evidence behind. He never left behind any weapon or article of clothing and he disposed of that evidence. He told people he knew how to leave no fingerprints.”

Gargiulo will now undergo psychiatric examination, and, if found to have been sane during the murders, will be eligible for the death penalty, court documents say.