Earlier, US Attorney General William Barr lambasted the Metropolitan Correctional Centre in New York for “serious irregularities”; former US financier and convicted sexual offender Jeffrey Epstein died there last week, in what the authorities said was an apparent suicide. 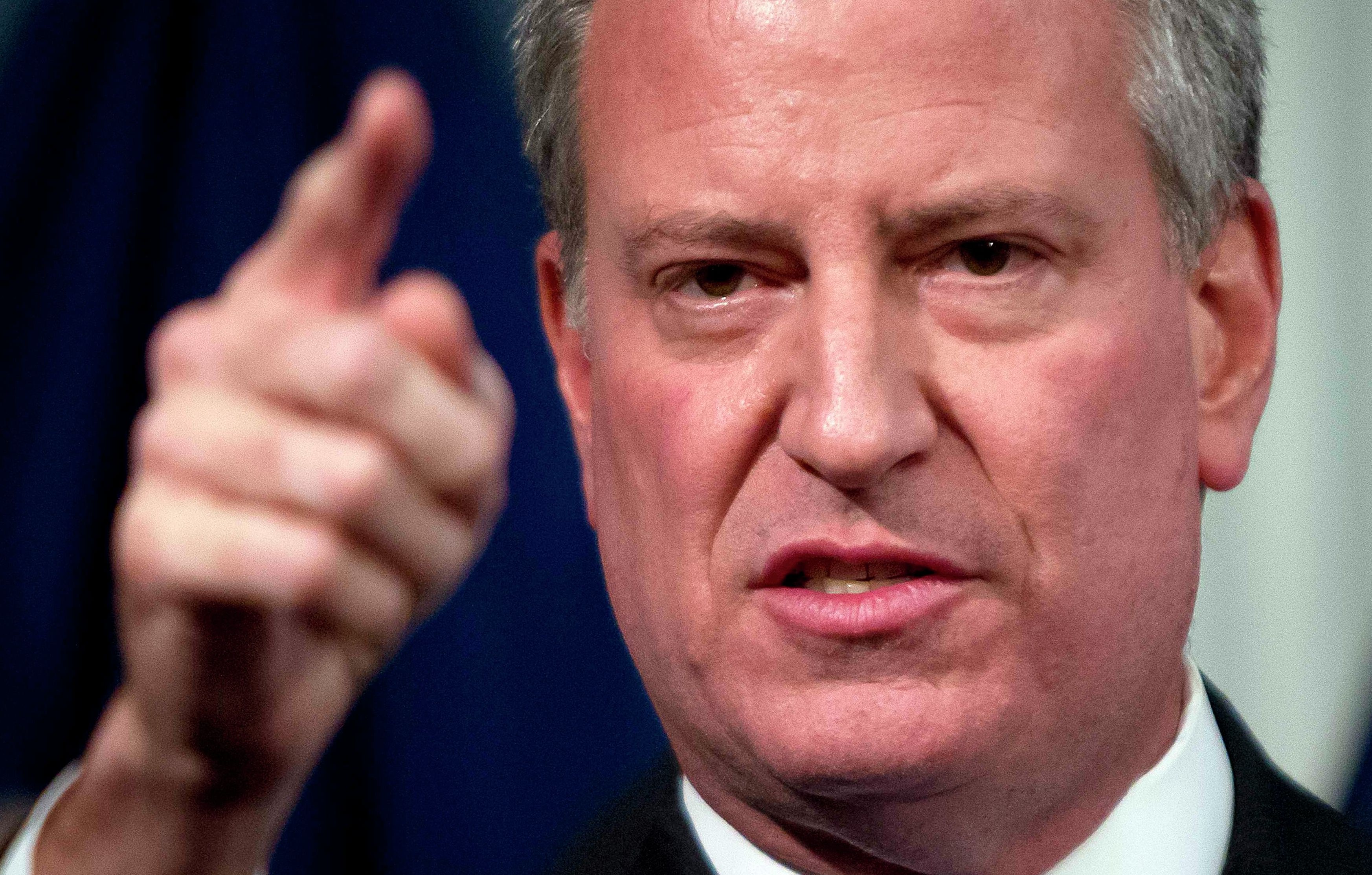 He added that “a full investigation is needed” and that “there needs to be an independent element” to that probe.

The remarks come a day after De Blasio told the New York Post about a conspiracy theory pertaining to the death of Epstein, who De Blasio claimed had “a huge amount of information, potentially, about some of the richest and most powerful people in the country”.

“And then, you know, suddenly they’re not putting him on suicide watch? I’m not a conspiracy theorist, but I don’t understand how those facts fit together,” he added.

De Blasio was echoed by US Attorney General William Barr, who told reporters on Monday that “any co-conspirators should not rest easy” and that he had asked the Justice Department’s inspector general to investigate Epstein’s death.

“I was appalled - and indeed the whole department was - and frankly angry to learn of the MCC [Metropolitan Correctional Centre]’s failure to adequately secure this prisoner. We are now learning of serious irregularities at this facility that are deeply concerning and demand a thorough investigation,” Barr said.

Earlier, the Hill reported that Epstein was on a suicide watch after an earlier suicide attempt in July, but attorneys pushed for him to be taken off the watchlist shortly before his death on 10 August.

The FBI opened an investigation into Epstein’s apparent suicide amid reports that the 66-year-old used a bed sheet to make a makeshift noose to hang himself in his cell as he was awaiting trial over sex trafficking and conspiracy charges.