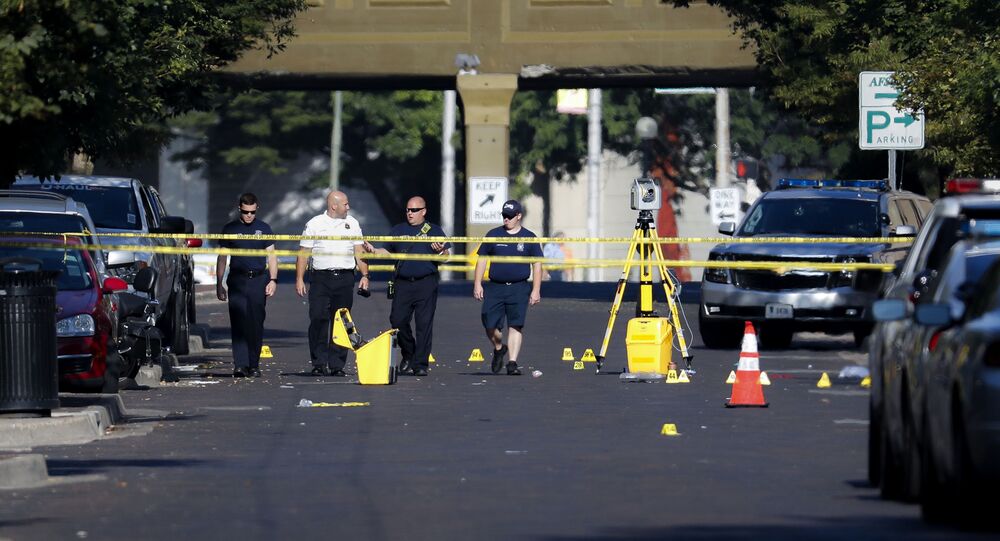 Connor Betts, 24, opened fire in Dayton, Ohio on 4 August, killing nine people. A friend admitted to purchasing him his armour and ammunition but claimed that they were was not aware of the killer's plans.

A close friend of the man who is responsible for killing 9 people in a shooting in the Dayton, Ohio, will be facing federal charges, according to US law enforcement.

A statement by US federal police was released on Monday revealing that Ethan Kollie bought armour, a gun accessory, and 100 rounds for his friend Connor Betts earlier in the year.

Betts opened fire in the popular entertainment district of Dayton, Ohio on 4 August, killing 9 people including his sister, before being shot dead by police within 30 seconds of the beginning of his crime. 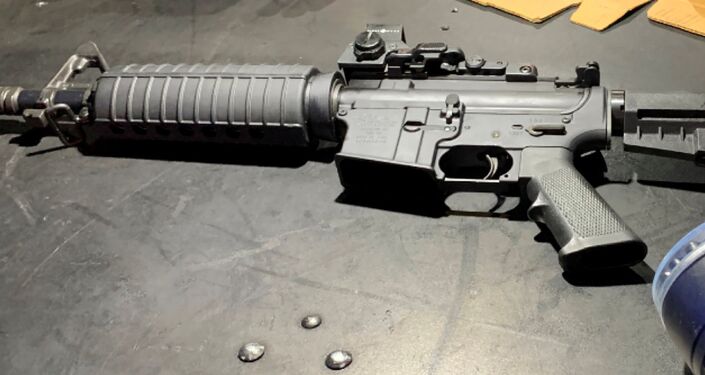 The FBI's Todd Wickerham spoke to reporters on Monday saying Kollie did not appear to know how Betts would use the equipment.

Kollie did, however, put false information on federal firearms forms and admitted to investigators that he regularly used marijuana and psychedelic mushrooms, according to US Attorney Benjamin Glassman.

Kollie lying on a firearms form was also revealed in a court statement on the charges.

Glassman has been adamant that while Kollie's charges are not related to the shooting, "Anyone who is discovered to have any culpability […] in any way to the events on August 4 is going to be held criminally responsible,"

The attorney added that Kollie potentially faces up to 15 years in prison for possessing a firearm while using controlled substances and faces another five years for lying about his drug use on his firearm forms.

31-year old Anthony Reynolds, who was outside a bar in Dayton at the time of the shooting, said that the first gunshot “was kind of an echo because of the buildings. Then it was rapid, rapid. People were just falling.”

While debate may be rife within the political sphere of the United States regarding new gun control laws, police have said that Betts did not have any issues or criminal record which would have prevented him purchasing readily-available military-grade assault weapons.

The motive of the shooter remains unknown, although former classmates told The Associated Press that Betts' school discovered a 'hit list' written in a school bathroom, resulting in his suspension.

This incident itself following a previous suspension for bringing in a list of female fellow students he wanted to sexually assault.

President Trump tweeted condolences claiming, "we can never forget them."

We cannot let those killed in El Paso, Texas, and Dayton, Ohio, die in vain. Likewise for those so seriously wounded. We can never forget them, and those many who came before them. Republicans and Democrats must come together and get strong background checks, perhaps marrying....