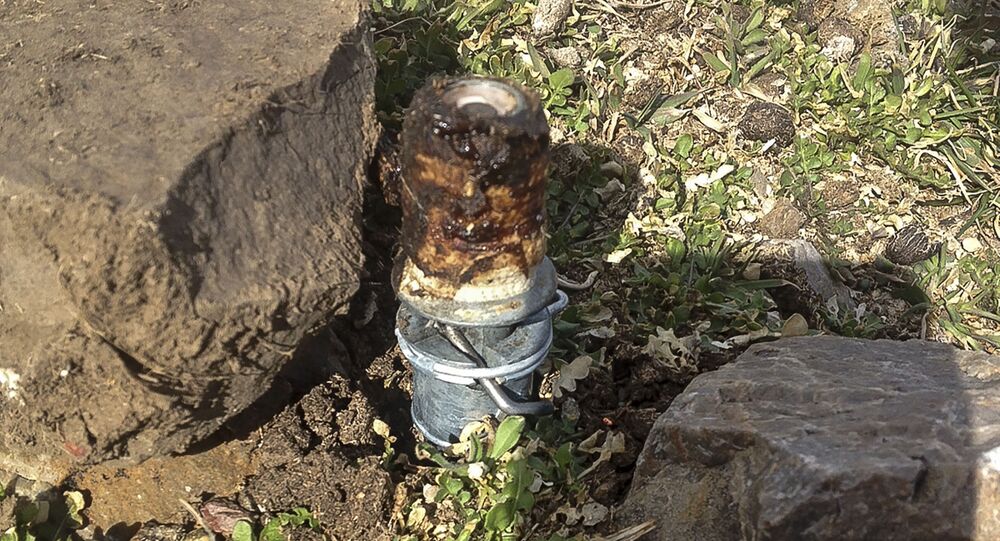 The US Environmental Protection Agency (EPA) recently announced that it would, on an interim basis, allow the continued use of chemical M-44 devices in an effort to protect farmers’ livestock from wild animals.

The spring-powered devices, which are used by officials to trap wild animals with bait before spraying sodium cyanide into their mouths, have been used to kill coyotes, foxes and various other wildlife since they were first introduced in the early 1960s.

State agencies in South Dakota, Wyoming, Montana, Texas and New Mexico, along with Wildlife Services, a division within the US Department of Agriculture, are the bodies authorized to use M-44 devices in the US.

The EPA’s decision comes months after the agency proposed reauthorizing the use of the chemical traps in late 2018 and allowed for a period in which the public could submit their comments on the matter. However, during the assessment period, some 99.9% of the responses were in support of the device’s ban, according to the Center for Biological Diversity.

The public’s opposition to the continued use of the devices did not go unnoticed by the agency. In its assessment, the EPA stated it had received an “overwhelming majority of comments” in addition to some 200,000 letters that outlined people’s reasoning for supporting a ban of the product.

However, rather than appeasing the public and discontinuing M-44 devices completely, the EPA has instead updated its rules to include the banning of M-44 traps within 100 feet of a public road or pathway. Additionally, the agency still requires warning signs to be posted within 15 feet of the devices and that families living within a half-mile of any such device to be notified.

A final decision regarding the device’s continued use isn’t expected until after Wildlife Services submits its report on the traps, which is required to be submitted no later than December 2021.

“Cyanide traps are indiscriminate killers that can’t be used safely by anyone, anywhere,” Collette Adkins, carnivore conservation director at the Center for Biological Diversity, said in a statement.

“We’re fighting for a permanent nationwide ban, which is the only way to protect people, pets and imperiled wildlife from this poison.”

In 2018, the device gained national attention when an Idaho family sued the US government for more than $150,000 after an M-44 trap injured their son and killed their dog in March 2017. In turn, the US government rejected claims they were liable for the incident and subsequently called for the lawsuit to be dismissed. Local media reports indicate that the family was never informed that the device had been placed near their home.