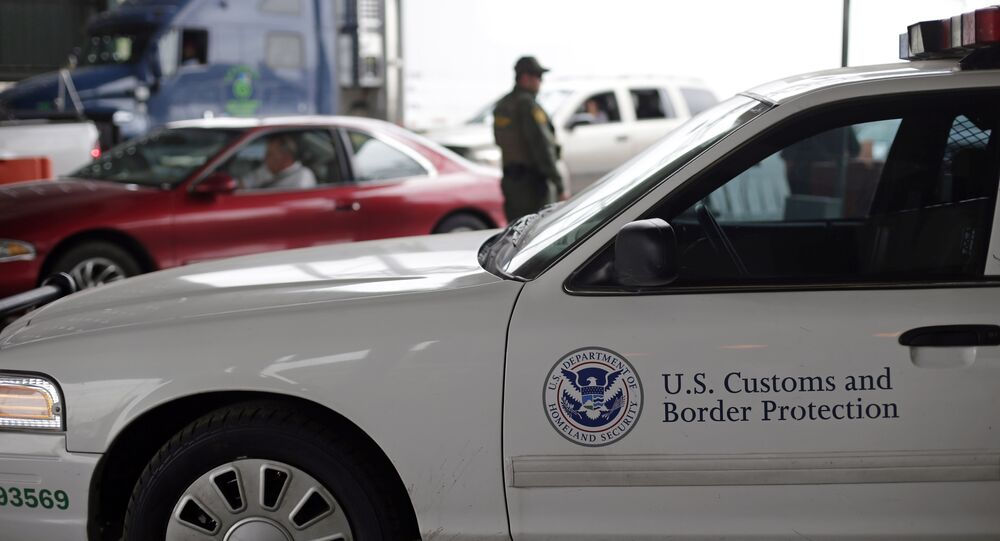 WASHINGTON (Sputnik) - US Border Patrol agents patrolling the southern border were attacked by gunmen on the Mexican side of the Rio Grande River, Customs and Border Protection (CBP) said.

"Early this morning, agents assigned to the Rio Grande City Station Marine Unit patrolling near Fronton, Texas, reported they were fired upon from the Mexican riverbank", CPB said in a press release.

The release added that the border patrol agents saw four individuals on the Mexican side with automatic guns and they fired more than 50 rounds at them.

The boat was hit several times by the gunfire but none of the agents on board were injured, the release said. The release did not specify if the Border Patrol agents returned fire.

The incident is currently under investigation, according to CBP.

Caravans of migrants from Central American countries seeking asylum began moving toward the United States through Mexico last fall creating a tense situation at the border. Trump has called the surge of arrivals a crisis and declared a national emergency in February to secure funds for constructing a border wall to stem the tide of illegal immigration in the United States.