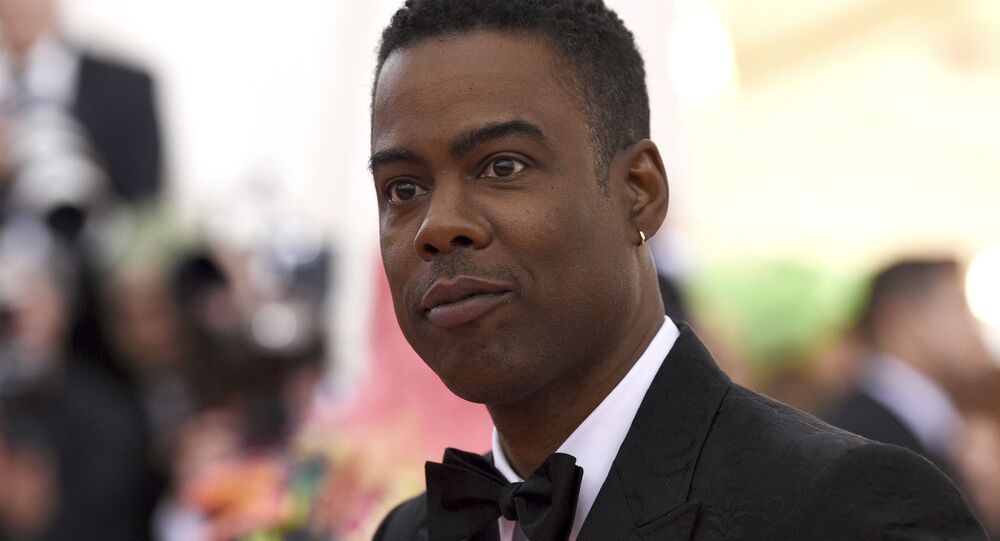 In the wake of back-to-back mass shootings in two different US cities over the weekend, the comedian posted a joke about the skin colour of the gunmen that was met with a mixed reaction.

Chris Rock has shared a photo of Hollywood veteran Betty White, 97, captioned: “The first thing say when a mass shooting is announced.”

The post appears to be a word play inspired by Betty’s name: “Bet he white.”

But joke did not go over well with a number of users, who deemed it racist and offensive.

“If a white person posted this about black people their career would be over but when it’s the other way around, nobody gives two s**ts,” wrote a user with the handle alecrjones. “You can’t fight racism with racism, you’re just contributing to the problem.”

Another commenter said: “Although it’s comedy, it’s still racist. Flip the races and say 'When we hear somebody was mugged, we think-.’”

“Don’t ya love how this is racist but nobody cares because he is black,” read another comment. “We all need to unite instead being toxic on social media and solve the problem”.

In the meantime, comedians Jeffrey Ross and Ilana Glazer, as well as actresses Rachel True and Tamala Jones all seem to have endorsed the joke with laughing emojis.

A user further defended the Everybody Hates Chris star: “This is a post made by a comedian. He's just doing his job you guys, this is most funny because it's true. But even better because makes you think, you know, if you're capable of doing so.”

In a span of a harrowing 13 hours, two mass shootings rocked El Paso, Texas and Dayton, Ohio, leaving 29 people dead and around 50 injured.

The tragedies have again fuelled the gun control debate, since in both cases the weapons were purchased legally.

Racism was also in the spotlight as the El Paso shooter purportedly published an anti-immigrant manifesto and is suspected to have specifically targeted the area because of its high Mexican population. The motives behind the Dayton shooting are still unclear, although police say the gunman, who was killed at the scene, expressed an interest in information promoting violence, and his social media footprint revealed him to be an avowed leftist and antifa supporter.

A week earlier, a man opened fire at a food festival in California which resulted in four deaths, including the shooter. Investigators said the suspect was “exploring violent ideologies”.

Reacting to the spate of tragedies, US President Donald Trump said he was “concerned about the rise of any group of hate”, including anti-fascists and white supremacists, and pledged to “do something about it.”

Chris Rock's 1999 HBO special ‘Bigger and Blacker’ took aim specifically at shooting spree killers, whom Chris Rock was quick to identify as teenage white boys. “I am scared of young white boys! If you're young and under 21, I am running for the hills!”