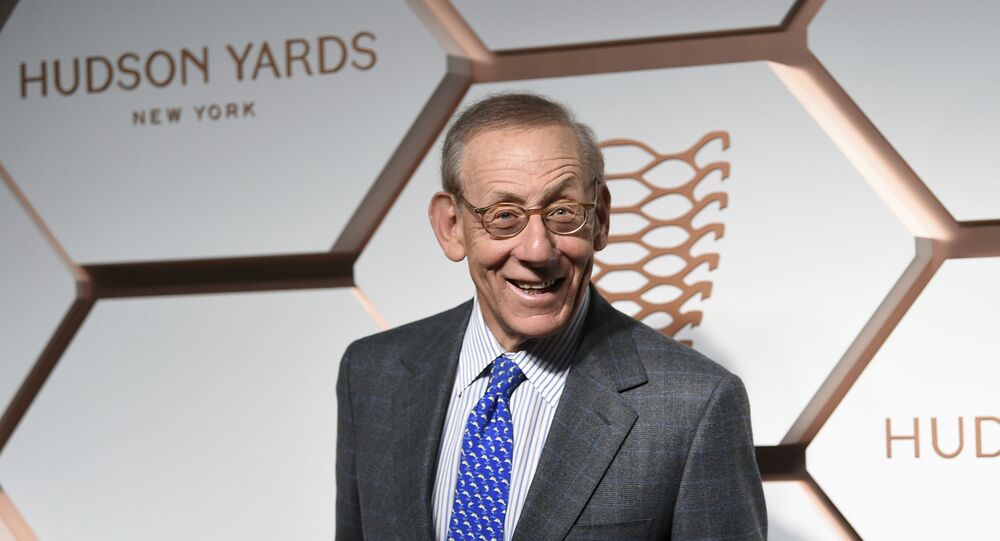 The companies announced that they do not support the fundraising event for the reelection of US President Donald Trump organized by Stephen Ross, the chairman and majority owner of The Related Companies, the parent company of Equinox and SoulCycle.

The 79-year-old businessman is set to host a fundraiser for Trump at his Hamptons mansion on Friday. The money raised at Friday's events will go toward Trump Victory, a fundraising committee for the Republican National Committee (RNC) and the Trump 2020 campaign.

“Many members raised their concerns about a political fundraiser taking place later this week,” the companies said in a joint statement. “We want to let you know that Equinox and SoulCycle have nothing to do with the event and do not support it. As is consistent with our policies, no company profits are used to fund politicians.” The brands noted that Ross is a “passive investor” without involvement in their day-to-day operations.

SoulCycle CEO Melanie Whelan also published a statement which said that the company is “committed to our community, and creating a safe space where all are welcome” after several celebrity members, including comedian Billy Eichner and model Chrissy Teigen, threatened to cancel their memberships at the fitness club.

A note from our CEO pic.twitter.com/UwxBWR76B0

​The Washington Post reported that several top members of the administration and allies of the president are slated to be in attendance as well, including Sen. Lindsey Graham, Rep. Lee Zeldin, RNC Chairwoman Ronna Romney McDaniel, Treasury Secretary Steven Mnuchin and members of the Trump family. Donors are reportedly expected to pay up to $250,000 for invitations to a private roundtable with Trump or $100,000 for the package that includes lunch and a photo-op with the president, according to the Washington Post.

One in Ten Accounts Retweeted by Trump Get Suspended, Banned for Various Alleged Violations - Report