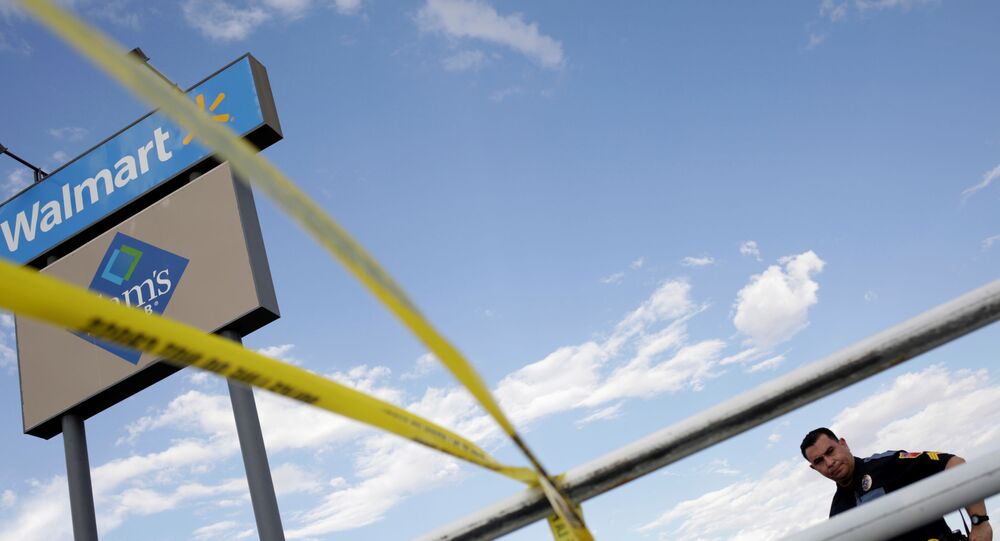 Although Texas gun laws are already some of the least restrictive in the nation, the new laws will make it easier to possess guns in places of worship like churches, mosques and synagogues, as well as apartment buildings, foster homes and public school grounds. The laws were passed during the Texas Legislature's last session, which concluded in June.

"Those with evil intentions will violate the law and carry out their heinous acts no matter what," said State Rep. Donna Campbell in a statement regarding the bill that removes a previous ban on the possession of firearms at "churches, synagogues or other places of worship."

Other recently passed bills would allow school district employees and other visitors at school campuses to store firearms in locked vehicles, let foster parents possess firearms "in a safe and secure matter ... for personal protection purposes” and "curbs the ability of municipalities" to restrict gun sales at the city level through zoning regulations.

The moves were met with criticism from gun control organizations. Everytown organization said in a statement that the zoning bill “is an attempt to punish local officials who are taking steps to prevent gun violence.”

At least 20 people were killed and 26 others injured on Saturday after a gunman opened fire on a passerby in a Walmart in El Paso, Texas, with another gunman attacking people in Dayton, Ohio later in the evening, killing nine and injuring 26 others. Authorities are treating the pair of incidents as acts of domestic terrorism.

President Donald Trump spoke to the FBI and his attorney general about the incidents and said “a lot of things” were “being done right now” to put an end to the spate of mass shootings plaguing the US. Trump later proposed “strong” firearm purchase background checks to be put into a prospective immigration reform bill. On Monday, Trump called on Americans to condemn racism, bigotry and white supremacy, and said “more has to be done” to address gun violence, including reforms to mental health laws, and efforts to tackle a “violent culture” that he said was reflected in “video games that celebrate violence.”