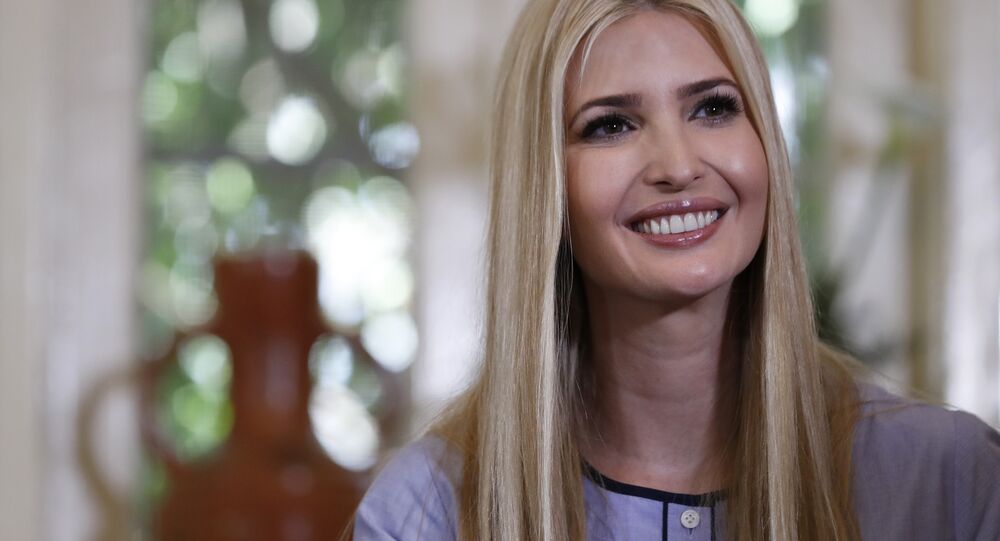 Delivering her critical remarks via Twitter, Tlaib blamed US President Donald Trump for inciting violence in the country via his “hate agenda” and “racism.”

Democratic congresswoman Rashida Tlaib has managed to spark intense debates online as she moved to criticise the reaction of US President Donald Trump’s advisor and daughter, Ivanka, to the mass shootings in Texas and Ohio that rocked the United States over the weekend.

As the president’s daughter tweeted about prayers for the victims of the shootings and urged people to raise their voices “in rejection of these heinous and cowardly acts of hate, terror and violence,” Tlaib alleged that President Trump “incites violence” with his “hate agenda and racism,” and that people die because of his failure to “fight white supremacy terrorists.”

Your prayers aren't working. Try checking your dad on his tweets. 251 mass shootings in the U.S. in 216 days.

He incites violence every day w/ his hate agenda & racism. More people are dying b/c he fails to fight white supremacist terrorists.

They are the ones who hate America. https://t.co/dYzF2G7fEa

​Many social media users were less than thrilled by Tlaib’s statements and went on to give her a piece of their mind.

You are right...prayers don’t work. I’ve been praying for you to shut up ever since I saw you on tv for the first time!

Some also challenged her assertion about 251 mass shootings taking place in the United States “in 216 days.”

I went to a gun range and there were many people there, shooting. She must have counted that. (She's a step short of an 8 ft ladder).

A number of people were quick to recall reports about the Dayton shooting suspect allegedly being a supporter of Democratic Senator Elizabeth Warren.

After first shooting in El Paso one could smell the excitement among the media Left. Finally we got Trump! Now it seems the second shooter in Dayton is a socialist who supports Antifa & Elizabeth Warren.

Apparently you missed the fact that the Dayton shooter was a self proclaimed leftist and supporter of Warren.

The El Paso shooter's own words:
“My opinions on automation, immigration, and the rest predate Trump and his campaign for president,” the document says.

Elizabeth Warren must have incited violence since the Ohio shooter was her supporter, right? You’re a pandering POS that’s using these tragedies for your political talking points. Piss off!

And at least one person asked Tlaib to provide some concrete examples of Trump’s alleged attempts to incite violence.

I want a couple examples of potus inciting violence. Not trying to be a smartass, I hear and read how he’s doing it every single day.