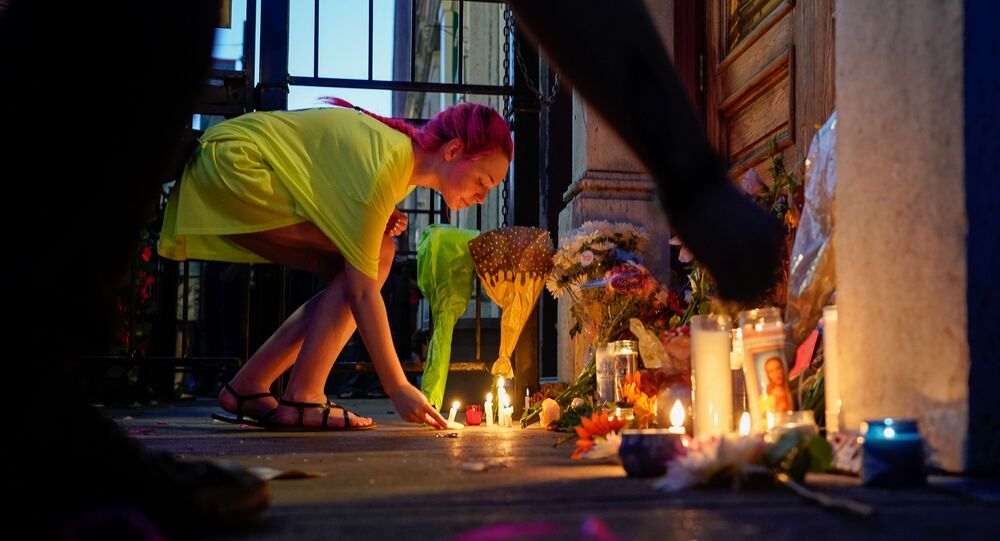 MOSCOW (Sputnik) - At least 10 people, including the attacker, were killed, and another 16 were injured during a shooting on Sunday in Dayton, Ohio.

The attack came less than a day after another gunman opened fire in the Walmart Cielo Vista Mall in the city of El Paso, Texas. Twenty people were killed and 26 more were injured, many of whom remain in critical condition. According to the police, the El Paso shooter was identified as Patrick Crusius, a 21-year-old white supremacist. Prior to the attack, Crusius published a manifesto on Twitter in which he expressed his support for the March 2019 terrorist attack on two mosques in New Zealand’s Christchurch. He had also pledged to protect his country from a foreign "invasion", which he believed damaged the national culture and economy. Crusius was detained within 21 minutes after the shooting, according to Texas Governor Greg Abbott.

On July 30, two people were killed and two others injured in a shooting at the Walmart Supercenter in Southaven, Mississippi. Both victims worked at the supermarket. A police officer and the shooter, who turned out to be a former store employee, were among the injured. According to media reports, the shooter was suspended from duty on the eve of the shooting for pointing a knife at a customer.

On July 29, three people were killed and about 60 others were injured at the Gilroy Garlic Festival in Northern California. According to the head of the local police, the suspect was neutralised. Authorities have not excluded the possibility that the shooter had accomplices. 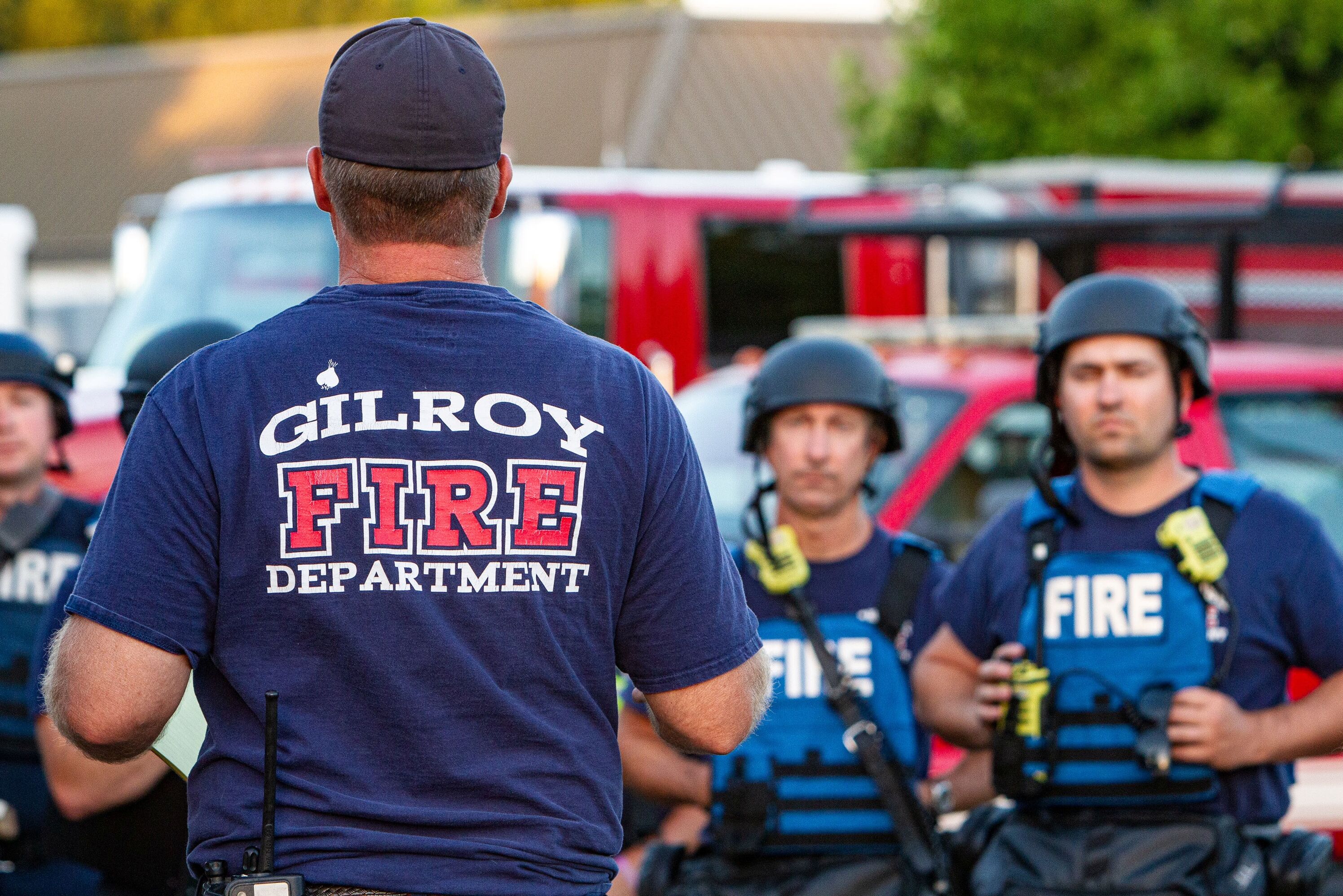 On June 23, one person died and about 10 others were injured in a shooting at a bar in South Bend, Indiana.

One person was killed and seven others were injured, including four teenagers aged 15-17, in a shooting at a school graduation party in Philadelphia on June 17.

On the evening of June 9, an attacker opened fire from a car on several passers-by. A three-year-old baby died, and a six-year-old child was hospitalised.

On May 31, 40-year-old DeWayne Craddock opened fire at a three-storey office building in Virginia Beach, killing 12 people and injuring several others. The shooter died after the shootout with police. On May 8, one student died and at least seven others were injured in a shooting in Colorado's STEM School Highlands Ranch. The police detained two suspects, both of them students of the school.

Two people were killed and four others were injured when Trystan Andrew Terrell opened fire in a building on the University of North Carolina-Charlotte's campus on May 1.

On April 27, a man wearing a helmet and bulletproof vest opened fire inside a synagogue in Poway, California. One person died and four others, including minors, were injured. The gunman, whom officials identified as John Earnest, was charged with 109 counts of hate crimes. 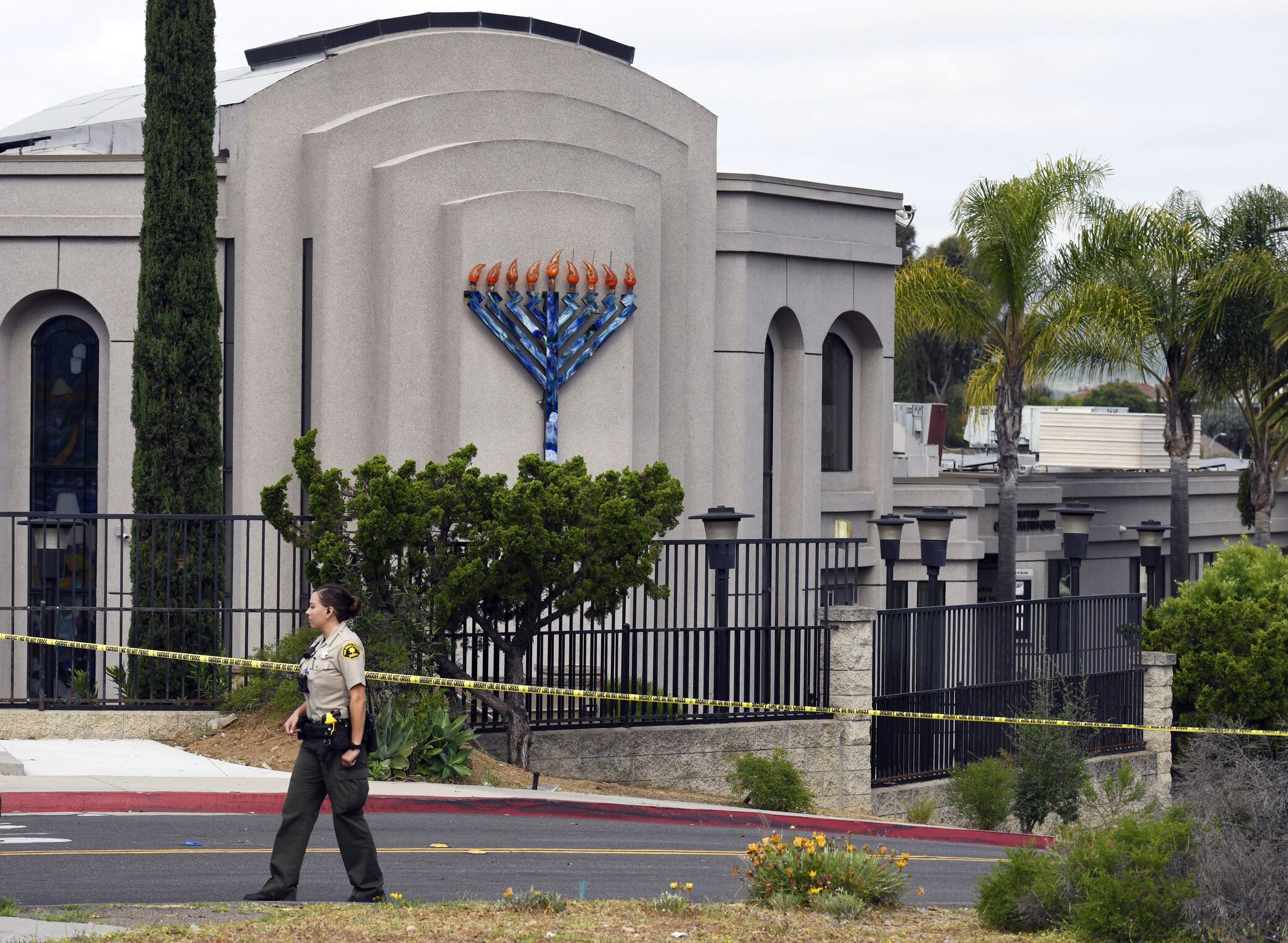 A dismissed employee opened fire inside the Henry Pratt Company plant in Aurora, Illinois, on February 16, killing four people and injuring another five. The shooter was neutralised by the police.

On January 24, three people were killed and two others were injured in a shooting in a bar near Northern California’s Penn State University. One person later succumbed to their injuries at a hospital. The shooter himself committed suicide at the crime scene.

On January 23, a gunman killed five people at SunTrust Bank in Sebring, Florida. The suspect, Zephen Xaver, barricaded himself inside the building and later surrendered to the authorities.

On January 5, three people were killed and four others were injured in a shooting at a bowling alley in Torrance, California.