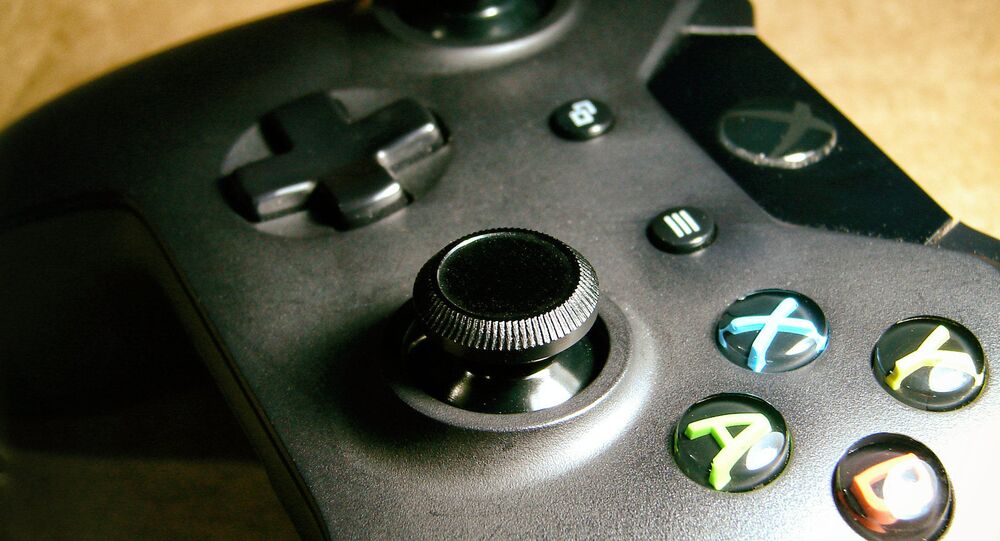 Two US Republicans, including House GOP leader Kevin McCarthy, on Sunday suggested that the culprit of the latest American domestic terror attacks is online gaming and the internet. According to the politicians, US children should be cut off from the internet and instead devote their time to prayer.

Speaking at Fox & Friends, Texas Lieutenant Governor Dan Patrick linked the El Paso Walmart domestic terror shooting attack to ‘video games’ via a manifesto allegedly authored by the shooter. In the document, the shooter insists that it is not “cowardly” to “pick a low-hanging fruit.”

However, Patrick gave the manifesto a new twist.

“In this manifesto that we believe is from the shooter, this manifesto where he talks about living out his super-soldier fantasy on Call of Duty,” he claimed, according to The Daily Beast report.

According to the Republican lt. governor, children under the age of 17 should be forbidden from going to internet websites and participating in online gaming.

“Why are we allowing young people or anyone to go to a website to learn and be killed and be praised to put this manifesto out,” he exclaimed. “Why are we allowing—90 percent of our children is the estimate, between the ages of 12 and 17— watching video [sic] games? Again, larger than the music industry and the movie industry combined.”

“How long are we going to ignore — at the federal level particularly — where they can do something about the video game industry,” he said.

The El Paso gun massacre is a “hate crime,” The Daily Beast report insists, adding that the shooter was deliberately targeting immigrants. Law enforcement agencies are now considering the two most recent attacks as domestic terror events and have suggested that the death penalty be sought.

Patrick later suggested that the mass shootings happened because of a lack of religion in the lives of US citizens.

“What do we expect,” when, “we continue to only praise God and look at God on a Sunday morning and kick him out of the town square,” he said, according to the report. The avowed Evangelical Christian politician also bemoaned that “we no longer let our kids pray in schools.”

“The idea of these video games, they dehumanize individuals to have a game of shooting individuals and others,” the GOP leader told Fox’s Maria Bartiromo. “I’ve always felt that is a problem for future generations and others. We’ve watched from studies shown before what it does to individuals. When you look at these photos of how it took place, you can see the actions within video games and others.”

Another person to jump on the narrative of online gaming being at fault for acts of domestic terrorism is former FBI agent Maureen O’Connell, who, also speaking on Fox, speculated that the El Paso Walmart shooter was a devoted gamer.

"If I were a betting man,” she opined, “I'd say that he probably logs 6-8 hours a day playing one of those, you know, Fortnite, or one of those video games,” going on to claim that online gaming communities “dehumanize” victims and desensitize players to violence.

Despite that the online and multiplayer first-person shooter game-violence narrative has been roundly debunked by medical professionals and the psychology community, it has long been shown that there is no hard evidence to tie gaming with acts of domestic terrorism.

The Daily Beast cites a 2018 BuzzFeed News report which noted that, on the contrary, violent crime rates drop following the release of extremely popular first-person or multiplayer shooter games.