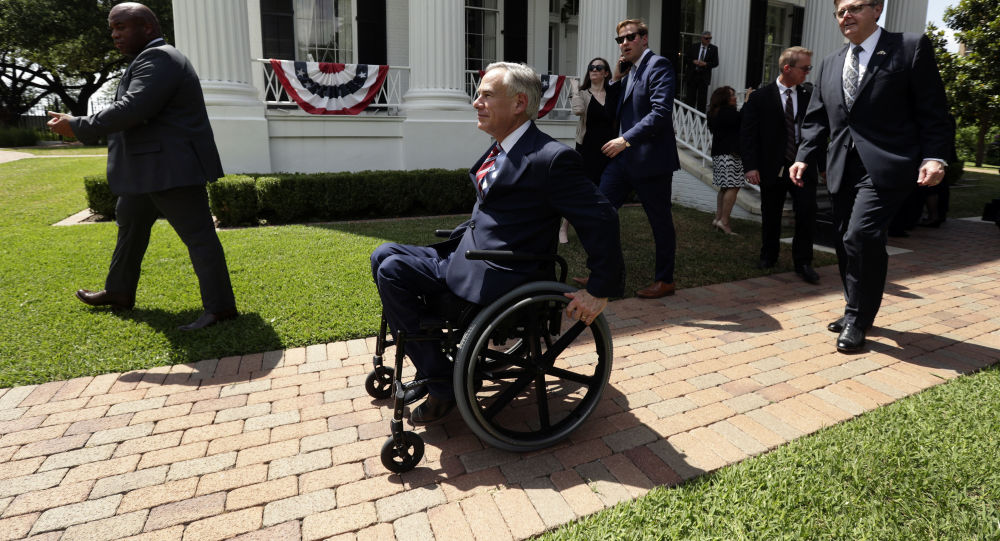 Texas Governor Greg Abbott confirmed on Saturday that at least 20 people have been shot dead and over two dozen have been injured in a gun massacre inside a Walmart in an El Paso shopping centre.

"20 innocent people from El Paso have lost their lives and more than two dozen more are injured [...] We as a state unite in support of the victims and their family members. We want to do all we can to assist them", Abbot said at a press conference on Saturday.

According to El Paso Police Chief Greg Allen, at least 26 people have been wounded.

Texas Attorney General Ken Paxton told CNN earlier that at least 15 people had been killed in the shooting.

The killer, reportedly identified as 21-year-old Patrick Crusius, was armed with a rifle that he used to kill 20 people at a Walmart in El Paso on Saturday. He also wounded more than two dozen before he was arrested by police.

El Paso Walmart Shooting: What is Known So Far