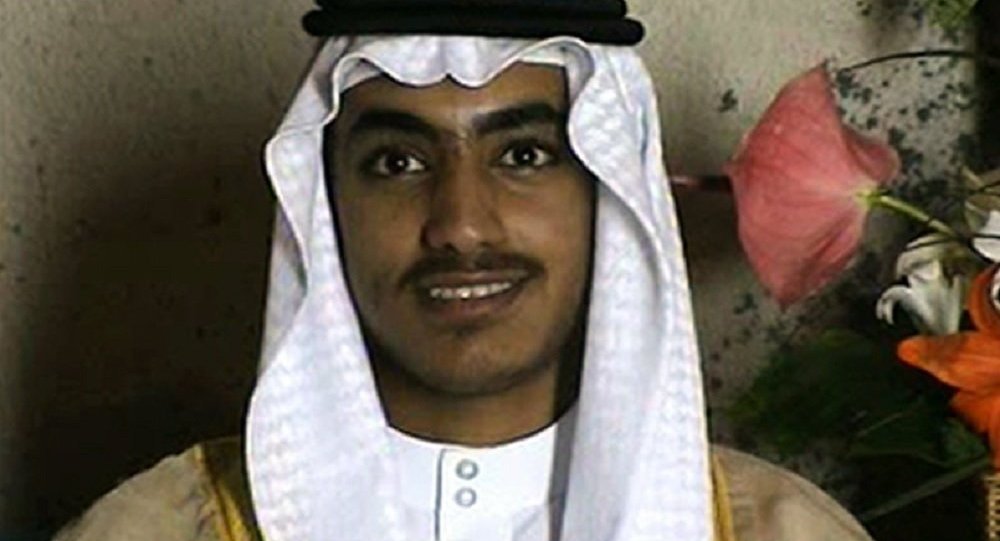 US Govt to Make Announcement About Bin Laden's Son - Report

According to NBC News, citing three US officials, Hamza bin Laden is dead. Officials did not provide details as to where or when Hamza bin Laden died or whether the United States had a role in his death, the report said.

US authorities are reportedly expected to make an official announcement about Hamza's death, according to NBC News, citing officials familiar with the matter.

Hamza bin Laden, who has called on al-Qaeda followers to attack the United States for the assassination of his father, was regarded as the likely successor to organization chief Ayman al-Zawahiri.

The US State Department had offered a reward of $1 million for information on the whereabouts of Hamza bin Laden.

The United States and its allies launched a military operation in Afghanistan in 2001 after the 9/11 attacks, which were said to have been staged by the al-Qaeda terror group, with backing by the then Taliban-led government of Afghanistan.

*al-Qaeda, Taliban are terrorist organizations banned in Russia and many other countries.