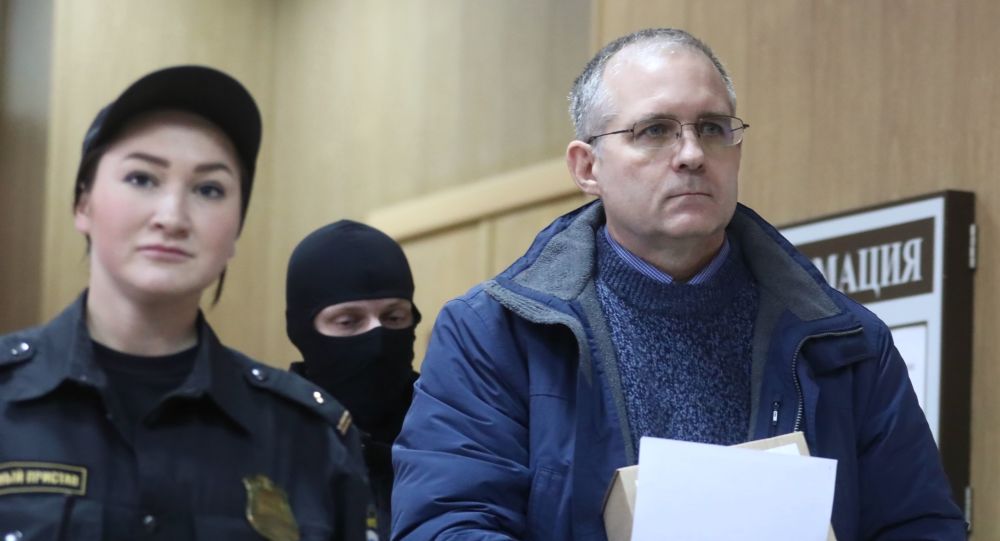 WASHINGTON, (Sputnik) - US citizen Paul Whelan, detained by the Russian authorities on charges of espionage, has pleaded for public support from President Donald Trump, but the US president has not yet answered the plea, Paul’s brother David Whelan said on Monday.

"[Paul] made a plea for public support from President Trump", David Whelan said in a statement. "His plea has so far gone unanswered."

David Whelan noted that his brother, who is also a citizen of Canada, Ireland and the United Kingdom, has asked the governments of these countries for help to free him from detention.

The Whelan family will continue engaging diplomatic and congressional sources to free Paul, the release said.

"We hope that, whatever diplomatic or legislative levers the US government has at its disposal, they will use them to free Paul and bring him home", David Whelan said.

David Whelan reiterated the Russian authorities have falsely arrested his brother and "have no case."

The Russian authorities arrested Paul Whelan in December for what they said was an act of espionage. If found guilty, he faces a prison sentence of up to 20 years.

Paul Whelan has maintained his innocence and repeatedly said he came to Russia to attend a friend’s wedding. Court papers revealed he had been visiting Russia since 2007.