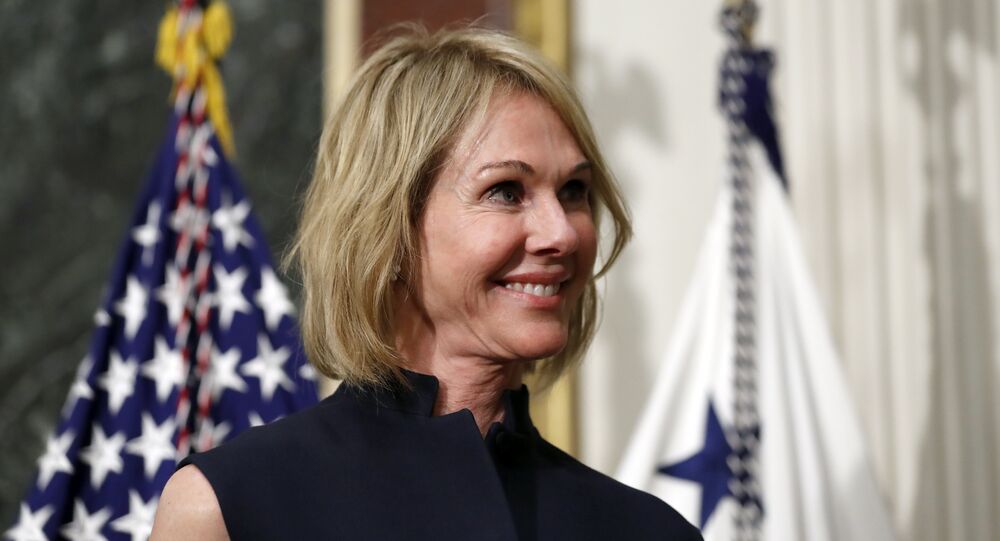 "The Senate Foreign Relations Committee approved the nomination of Kelly Knight Craft of Kentucky to be the US UN Ambassador," McConnell said via Twitter. "She is a phenomenal selection by POTUS [President of the United States] and I'm proud to support her nomination."

The @SenateForeign Relations Committee approved the nomination of Kelly Knight Craft of #Kentucky to be the @USUN Ambassador. The nomination now goes to the full #Senate. She is a phenomenal selection by @POTUS and I'm proud to support her nomination: https://t.co/vONNDQEohs pic.twitter.com/GJEscE8zji

Craft's husband, billionaire Joseph Craft, is the CEO of coal giant Alliance Resource Partners, a company that has complained that global climate change mechanisms - including the 2016 Paris Agreement - have had a negative impact on the industry.

US Senator Dick Durbin, the highest-ranking Democratic in the Senate, met with Craft earlier in the day and said he was worried that she was not prepared to serve as the US ambassador to the United Nations.

Durbin during the meeting pressed Craft on her plans to work with allies on crises in Venezuela, Burma, the Middle East and elsewhere, the senator’s office said in a press release.

Trump Taps Kelly Craft for US Ambassador to UN