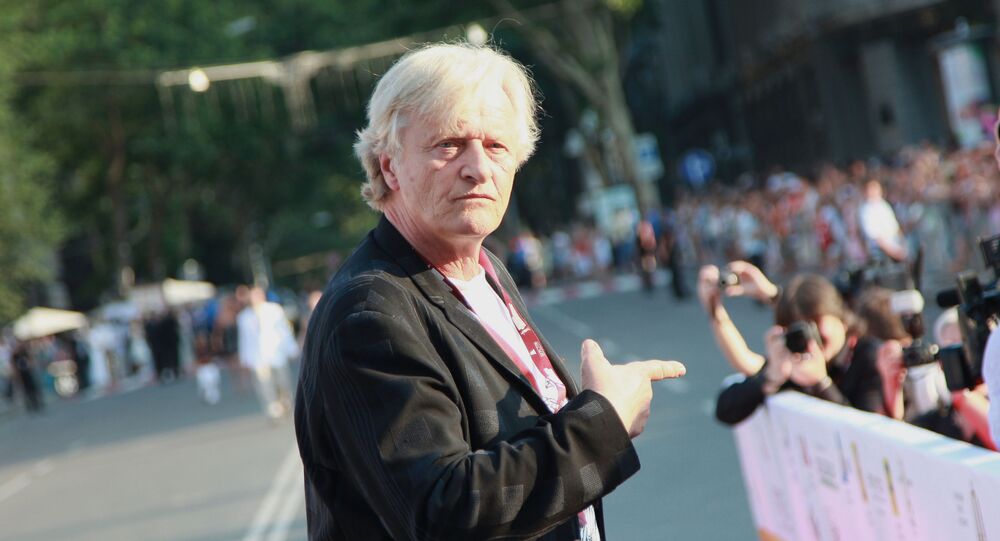 Dutch actor Ruger Hauer, best known for his role in the classic 1982 science fiction movie "Blade Runner", starred in a total of over 100 Dutch and international movies.

One of the world's favourite actors of the 1980s, star of Flesh & Blood, The Hitcher, and Ladyhawke, Rutger Hauer, died on 19 July at his home in the Netherlands, Variety has reported.

Hauer’s agent, Steve Kenis, has confirmed the reports and stated that Hauer’s funeral was held on 24 July.

Famous director Guillermo del Toro has commented on the news on his Twitter page.

Social media users have expressed their regret at the loss of the actor.

Ohh man this one hits hard Actor Rutger Hauer one of the great villains when I was growing up from Blade Runner(which he should have been nominated for every award ever) Buffy The Vampire Slayer, The Hitcher passed away today at the age of 75 #RIPRutgerHauer pic.twitter.com/XqY6MDZcxB

RIP the great Rutger Hauer. His role in Blade Runner, in my opinion, is easily one of the greatest performances I've ever seen in film: “All those moments will be lost in time, like tears in rain. Time to die." pic.twitter.com/2F8jyI8kYm

Rutger Hauer won a Golden Globe Award for best supporting-actor in 1988 for the movie "Escape from Sobibor".