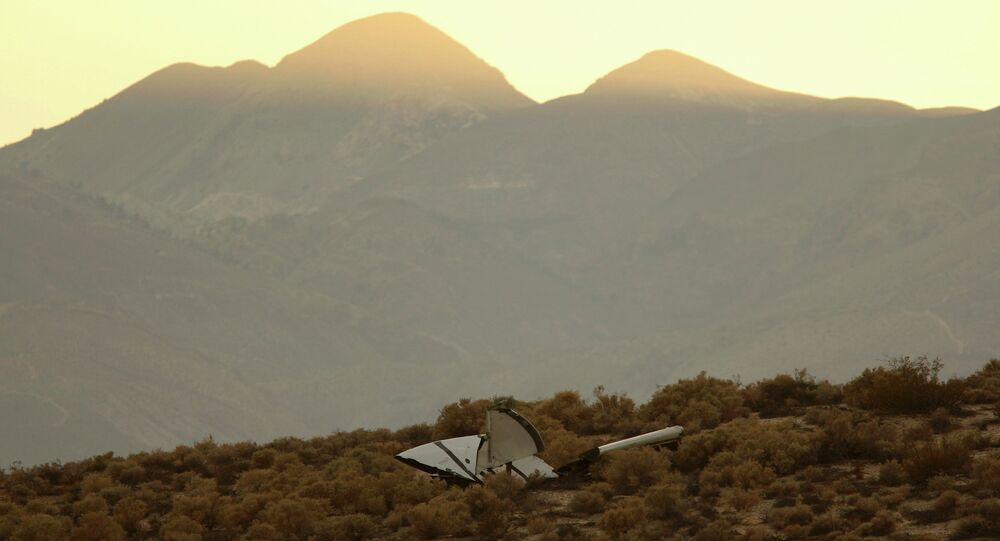 The state’s authorities have voiced fears that radioactivity could be released into the environment by powerful tremors, regularly hitting the proposed site of a nuclear waste repository, set to store thousands of tonnes of hazardous reactor fuel, according to the federal government’s plans.

Nevada Governor Steve Sisolak and the state’s six Congressmen and Congresswomen have confronted the country’s Department of Energy over plans to license a nuclear waste repository in Yucca Mountain in the Mojave Desert. The letter addressed to Energy Secretary Rick Perry followed powerful earthquakes in California in early July that hit an area just 100 miles northeast of the proposed waste dump site. It insisted that the seismic hazards in Yucca Mountain showed “one of the many geologic problems with the site as a nuclear waste repository”.

He stated that the quakes have only strengthened his “resolve to fight any continued federal effort to use Nevada as the nation’s nuclear dumping ground”.

“I’m proud to join our bipartisan group of federal representatives in once again sending the loud and clear message that Yucca has never been, and will never be, good for Nevada”, the letter from 16 July published by The Nevada Current reads.

The governor, joined by Senators and Representatives, threatened to challenge the DOE’s license application if its licensing resumes and criticised the federal government for considering proceeding with the development of the repository “at a location that evidences serious safety concerns and mounting uncertainties regarding its geological status”.

The letter cites the conclusions of the expert teams from the University of Nevada, Reno, and UNLV (University of Nevada in Las Vegas). In a separate letter to the governor from Reno’s experts, Nevada State Geologist James Faulds and Nevada State Seismologist Graham Kent noted that the proposed site “lies in a very dynamic, seismically active region, as evidenced by the Ridgecrest earthquakes as well as other historical temblors”. They insisted that more research is needed before the Yucca Mountain site can be determined as suitable for a nuclear waste storage.

The US government picked the area, stretching across the border between Nevada and California to store the by-products of reprocessing of old nuclear fuel into nuclear weapons-grade material in 2002. The state has fought these plans since then, debating whether the federal authorities are minimising seismic hazards there in their application to the Nuclear Regulatory Commission. In 2008, Nevada challenged the department’s conclusions during a NRC licensing hearing, and the project was put on hold two years later.

However, in March 2019, the current energy secretary decided to revive the licensing proceedings, allocating $116 million for the project.