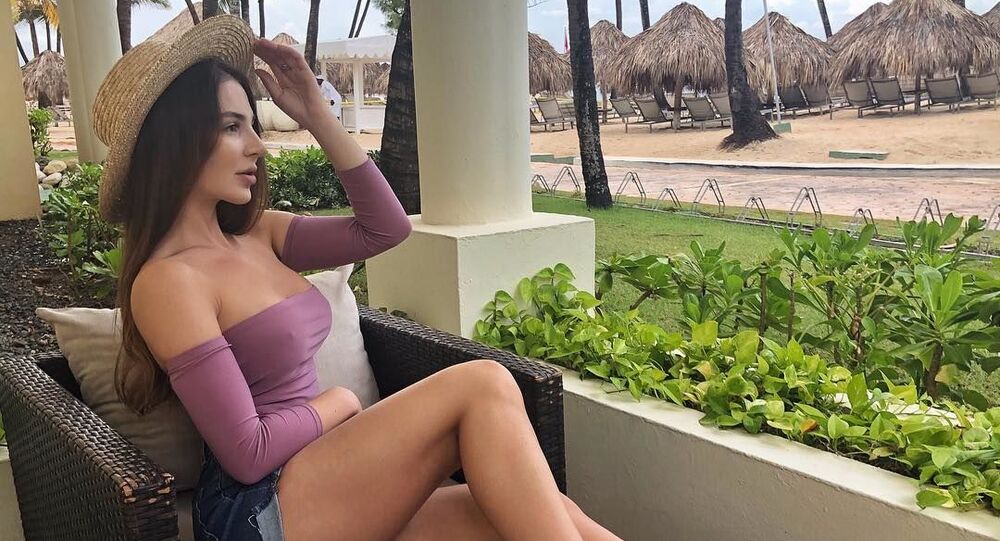 US-based model Anfisa Nava of a popular American reality show '90 Day Fiance' has been criticized by netizens after sharing an image of herself demonstrating her muscular body. According to local media, Nava is the latest celebrity that has been "attacked" by 'body shamers'.

Nava took first-place at a Las Vegas bodybuilding competition last week, Fox News reported. After the competition, the US-based model posted more pictures to social media, including images with the stage from the competition.

Some fans slammed Nava as too masculine, claiming that now her figure looks too "manly" "... You look like a dude! Time to stop", one of the netizens said in a comment section. "You're by far the hottest of all the '90 Day Fiance' women. Just don't get too muscular, keep your beautiful femininity", wrote another fan.

"Damn you have taken a turn for the worst [sic]. It's too much! Your [sic] starting to look like a man...", another commenter argued.

Nava, in turn, posted to Instagram, responding to body shamers that she has "never felt more feminine and happy than I do now".

Later, Nava posted a video clip on Youtube, depicting her routine workout which has been met with a warm reception from netizens.