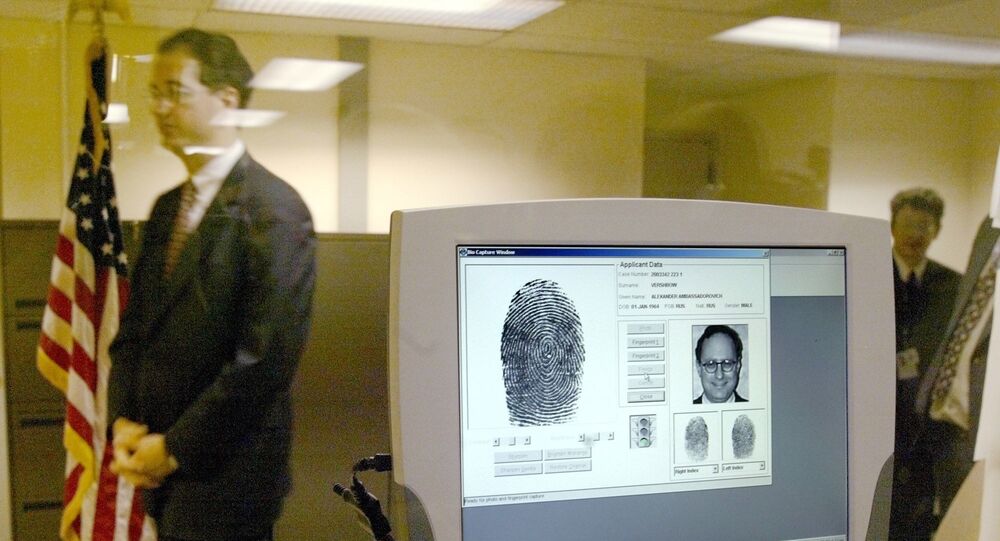 WASHINGTON (Sputnik) - The United States started the visa war against Russian diplomats and both sides are suffering for it, Russian Ambassador to the United States Anatoly Antonov told reporters. The Russian Foreign Ministry on Wednesday dismissed as a blatant lie US media allegations that Russia denied visas for US teachers working in Moscow.

"Since the time when Russian diplomats were forced to leave the United States, the American side launched a visa war against us", Antonov said Wednesday. "The Americans stopped issuing visas to our diplomats and administrative staff. They introduced a system of exchanges - for each Russian diplomat we will have to give a visa to an American diplomat, as well as for every administrative employee and technical staff we must give a visa to an American".

Moscow is prepared to issue visas to US teachers as early as Thursday, but it is up to Washington to decide.

"We are ready to start issuing visas to American teachers tomorrow, but can we count on reciprocity from the American side? There is no answer to that", Antonov said Wednesday.

Moscow suggested alternatives to solve visa issues with the United States and is interested in normal relations with Washington.

"We are interested in normal, pragmatic relations with the USA, in a normal situation in the area of visa problems", the Russian envoy said.

The New York Times reported Tuesday that Moscow had recently denied visas for 30 teachers, about 20 percent of the teaching staff at the Anglo-American School in the Russian capital run by Western embassies.

The NYT said the school served 1,200 students from prekindergarten through high school, and added that many are children of diplomats and foreign business representatives. The school was created in 1949 by the US, UK and Canadian governments.

The Russian Ministry said US school teachers were sent to Russia as embassy employees with diplomatic passports, although the school operates as a commercial enterprise.

The ministry added that Moscow has repeatedly asked the United States to discuss the situation and bring the school's status and the teachers' visas in line with regulations, and solve all issues on the basis of reciprocity, but the US side has failed to engage in equal dialogue.

The ministry said Washington had deliberately created a deadlock situation to invent another scandal.