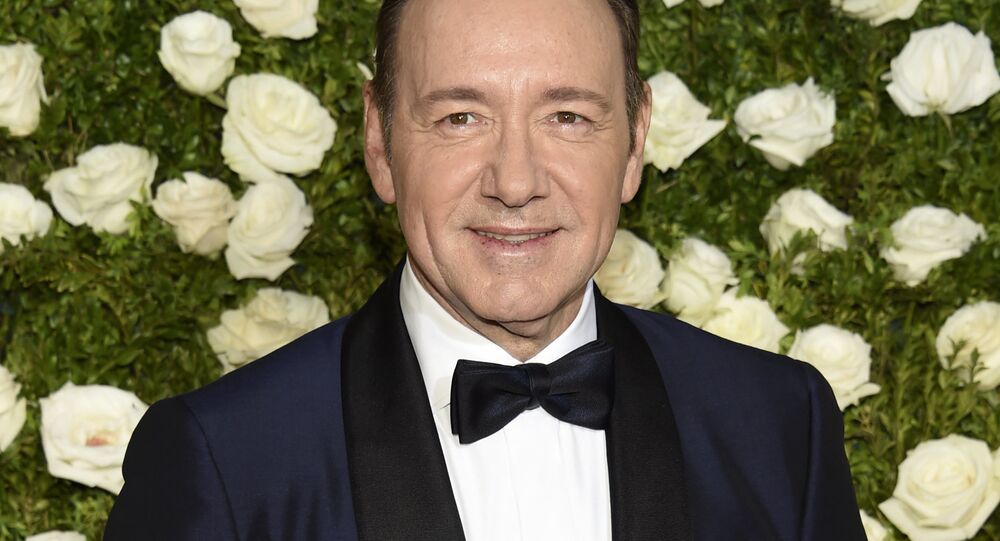 Prosecutors in Massachusetts dropped charges against American actor Kevin Spacey, who had been accused of groping a 18-year-old man at a resort island bar in 2016.

Court documents for the move indicate that the charges were dropped "due to the unavailability of the complaining witness." Spacey, in January 2018, had been charged with a single felony count of indecent assault and battery.​

​The dropped charges development comes days after Spacey's accuser refused to testify on the matter, instead pleading the fifth during a July 8 court hearing. The individuals had been ordered to testify about a cellphone he'd used on the night of the alleged assault. In addition to pleading the fifth, the accused failed to turn over mobile device to defense officials, instead stating that it's gone missing.

According to a criminal complaint, the alleged victim indicated that in July 2016 he came in contact with the "House of Cards" actor at a restaurant in Nantucket, Massachusetts. The accuser, who'd been working as a busboy at the time, told investigators that Spacey had groped him. During the alleged incident the then teenager reportedly took video of Spacey in the alleged act and sent them to his girlfriend via Snapchat.

Spacey, who is a two-time Oscar winner, has repeatedly denied the accusations.